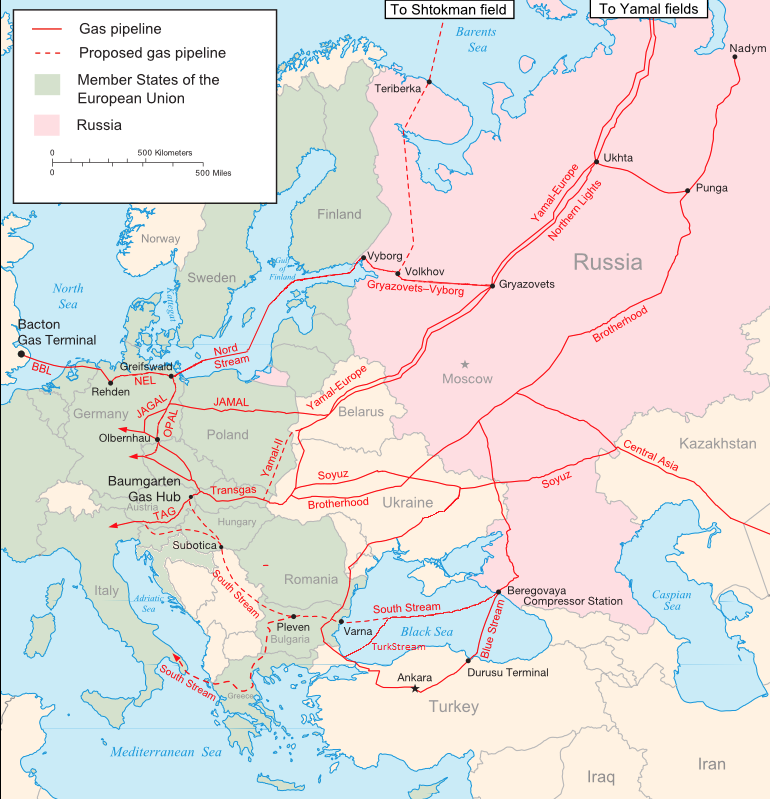 Fighting could well damage those pipelines and/or distract their operators. Consequently, oil and gas prices have jumped in response to Putin's war, increasing from around $69 per barrel in December to nearly $100 now. In the wake of the invasion, European natural gas prices spiked by 62 percent, rising to about 10-times the U.S. average price.

The global oil industry has been whipsawed by the COVID-19 pandemic, which cut global demand by one-third in 2020 followed by the steeper-than-expected recovery of demand as the world (hopefully) exits the pandemic. In April 2020, oil prices dipped briefly below $20 per barrel but had risen to their pre-pandemic levels by the end of last year.

Commentators note that at $100 per barrel oil prices are now near the highs they reached in 2014. Why did prices rise that high seven years ago? At least in part because Putin launched proxy wars in the eastern Ukrainian provinces of Donetsk and Luhansk in early 2014 and stealthily invaded and annexed Ukraine's Crimean peninsula. Below is a chart based on the geopolitical risk index devised by U.S. Federal Reserve economists Dario Caldara and Matteo Iacoviello. 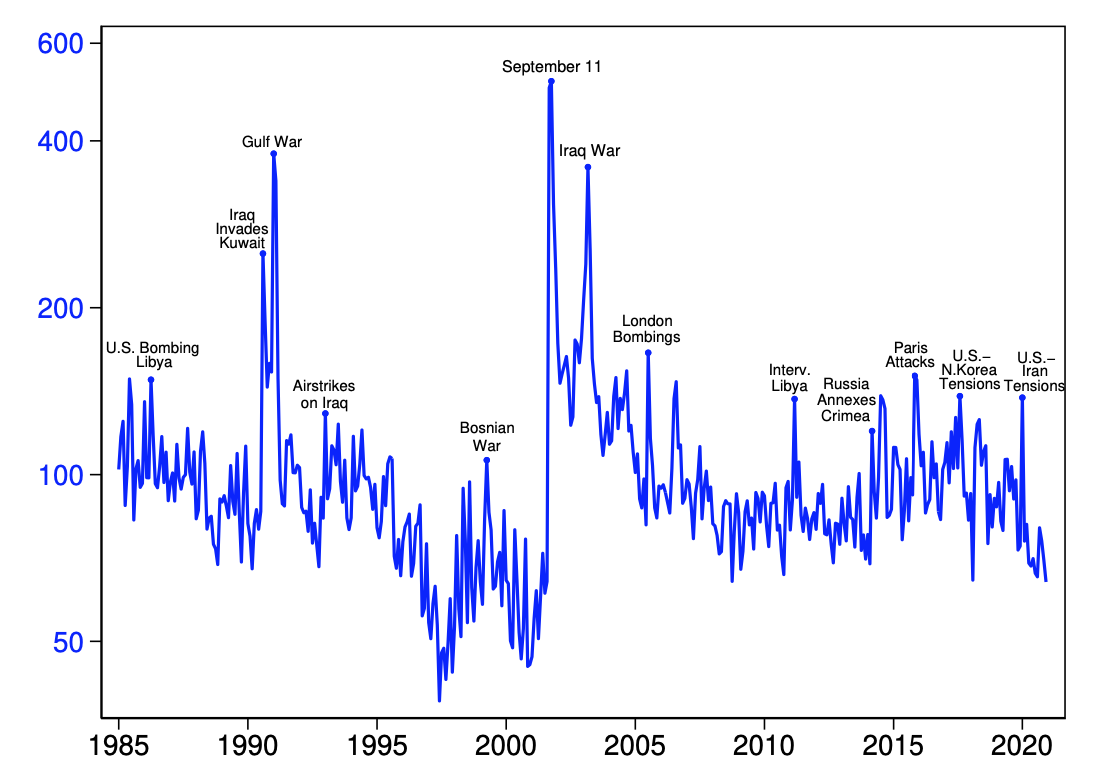 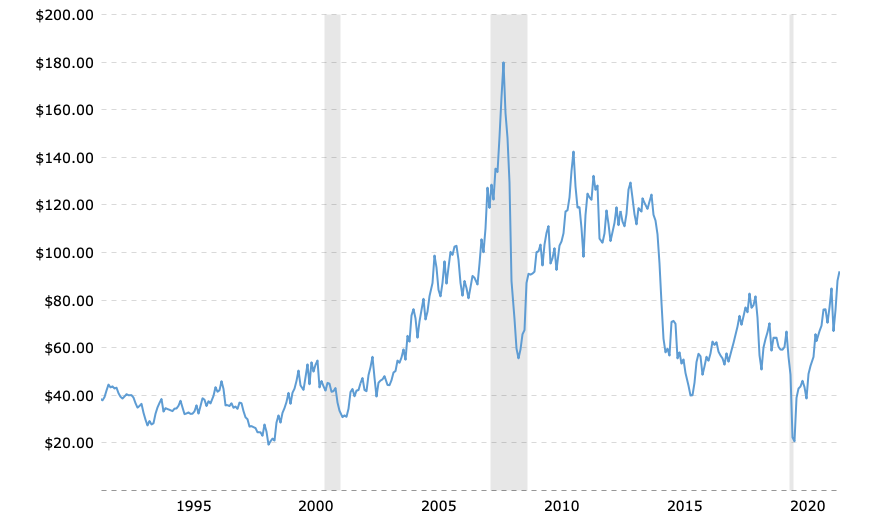 It always is fraught to predict petroleum price trends, but could such a decline happen again? Consider that Russian oil may still continue to flow given that the Biden administration's sanctions are not targeting Russia's oil and natural gas exports. In addition, an impending nuclear deal with Iran may allow that country to add 1.3 million extra barrels per day to international markets. And the Energy Information Administration projects that U.S. domestic oil production will rise to record levels over the next year.

In a quick analysis sent to its Merrill Lynch financial advisors, Bank of America noted that "the rise in oil prices is meaningful, but not huge. However, natural gas prices have surged in Europe, adding further pressure on those economies. Our base case is that the market impact of the shock will be short lived, but it is early days yet."