Soviet culture officials in the late 1940s attempted to downplay the accomplishments of Europe and America by renaming imported foods to make them seem Russian and by claiming credit for various innovations. Camembert was renamed zakusochnyi ("snack cheese") to disguise its French origins. A newspaper declared that the Palace of Versailles was a knockoff of palaces built by Peter the Great. Soviet encyclopedias incorrectly attributed the first successful airplane flight not to the Wright brothers but to Russian inventor Alexander Mozhaysky. 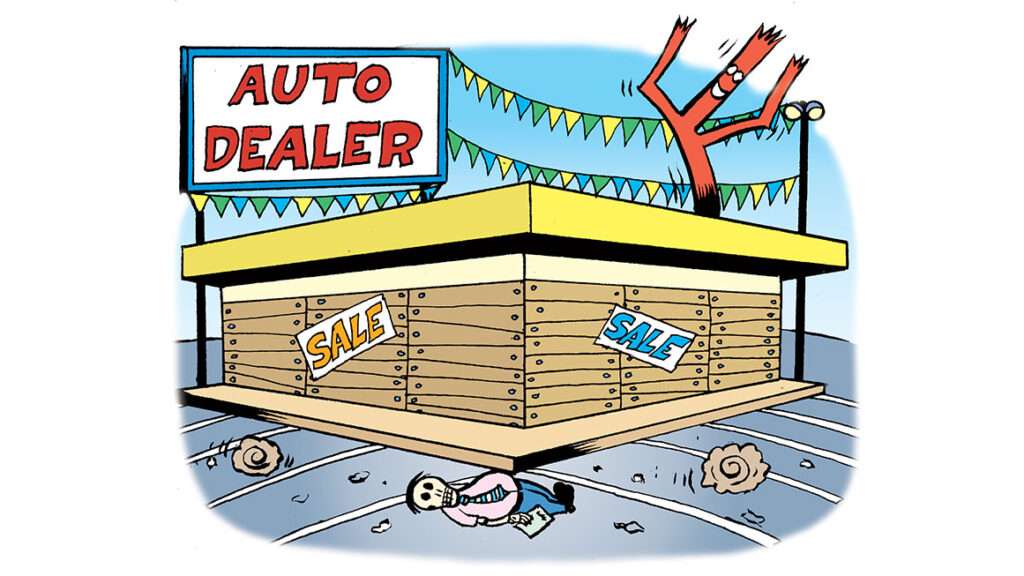 Following World War II, Josef Stalin approved the expansion of car production for individual purchase. But with only 6,000 produced in 1946 and 10,000 produced in 1947, there weren't enough to go around. Trade unions organized waiting lists that stretched as long as 6 years.

In 1970, a Soviet criminologist determined that—due to widespread scarcity of housing, consumer goods, and materials needed for manufacturing—corrupt economic practices like bribery and embezzlement accounted for one-quarter of all crimes in the Soviet Union.

To deal with agricultural shortcomings, Soviet leader Nikita Khrushchev promoted the expansion of corn as a crop well-suited to feeding both people and livestock. From 1954 to 1955, the amount of corn the country grew boomed from 4.3 million to 18 million hectares. It reached 37 million hectares by 1962. But while the country focused on increasing the amount of corn it grew, it did not emphasize efficient or sustainable farming or give much consideration to appropriate growing conditions. In 1962, a cool, rainy spring and summer killed off 70–80 percent of the plantings. 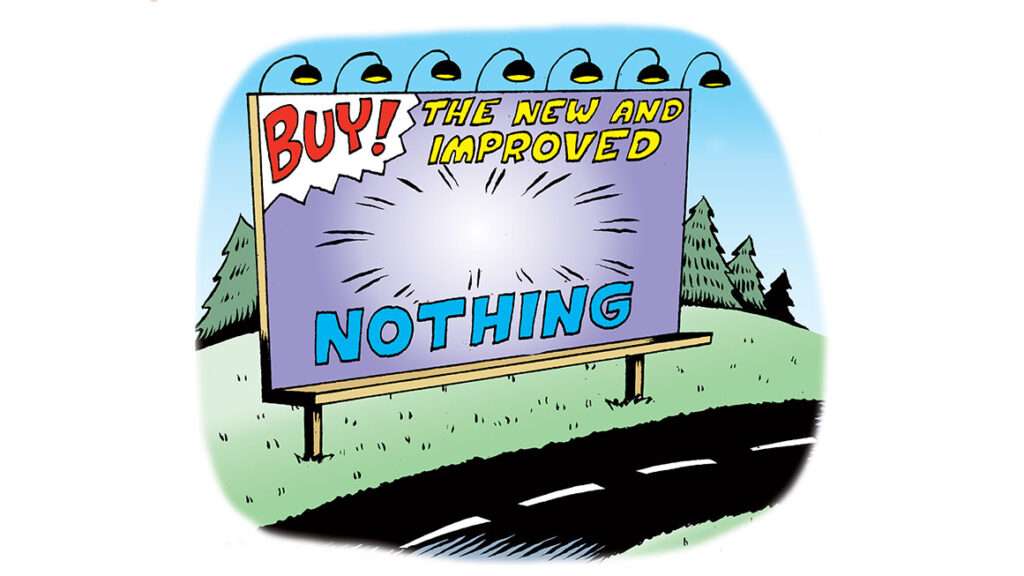 In 1966, the Soviet Union mandated that all companies begin spending 1 percent of their revenue on advertising, despite the absence of market competition or even goods to promote.  From 1967 to 1991, the country's only advertising agency produced ads for minced chicken, hot air showers, cars, and more than 6,000 other products, many of which did not actually exist, would never be produced, and Russian citizens could not buy.

Humorous game show KVN, which featured teams of competing college students, launched on Soviet television in 1961. Part quiz show, part improvisational comedy, it quickly became a national craze. But as the Soviet political climate grew more repressive in the late 1960s and early 1970s, censors grew hostile to the show's humor. It was canceled in 1972 despite its popularity. It returned to the airwaves in 1986 and is still on today. 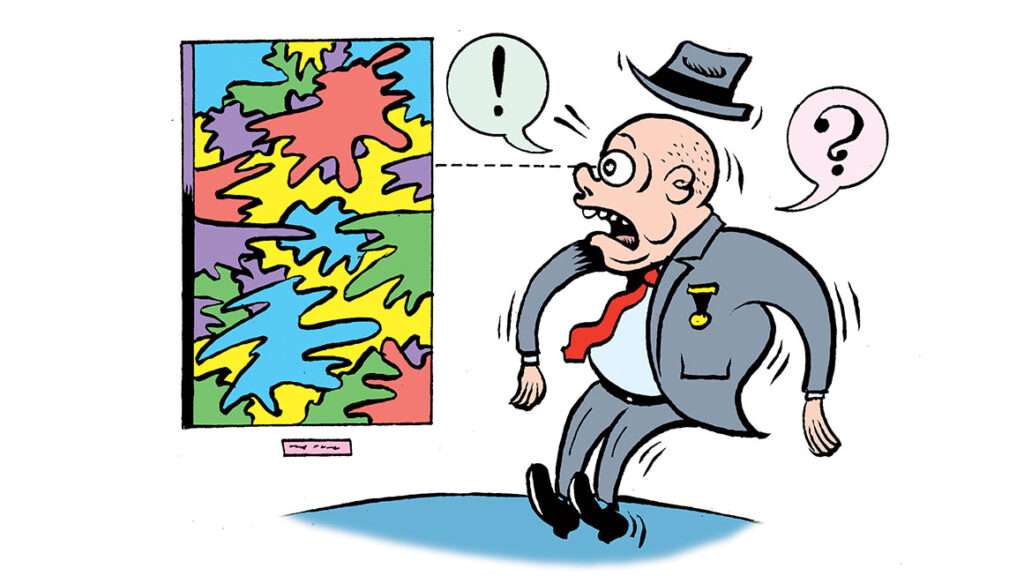 Under Khrushchev, a "thaw" allowed state-funded Soviet artists to experiment in styles other than the utopian propaganda of Socialist Realism. But at an art exhibition in Moscow in 1962, Khrushchev condemned and insulted the experimental and abstract artwork that his policies had led to. He suggested that several of the artists were "pederasts" and "parasites" and threatened them with imprisonment. Though he didn't follow through on his threats, the thaw faded and adherence to Socialist Realism was once again enforced.

In 1985, not long after taking charge of the Soviet Union, Mikhail Gorbachev began a campaign to try to reduce alcoholism. He prohibited alcohol sales before 2 p.m. and shut down distilleries and vineyards in republics such as Moldavia (now Moldova) and Georgia. Like America's attempts at prohibition, the efforts resulted in spikes in organized crime and black markets. The state also lost revenue, enough to cause budget deficits, and Gorbachev abandoned the campaign in 1987.