Liam Thorp is in his 30s and has no conditions that put him at a particularly high risk of death or serious illness from COVID-19, so he was surprised when the United Kingdom's National Health Service contacted him to offer early access to a vaccine. It turned out Thorp had been moved to a high-priority category because his body mass index (BMI) was incorrectly listed at 28,000. A BMI of 30 or higher is considered obese. Records had Thorp's height at 6.2 centimeters instead of 6 feet, 2 inches.

Home bakers in Wisconsin won a court battle in 2017 allowing them to sell bread, cookies, and other baked items without a commercial license. But last year, after Ellie Boehm, 15, began selling macarons she baked, the Wisconsin Bakers Association sent her a letter warning that her business is in violation of the law. The agency that enforces commercial baking licenses has interpreted the court ruling as not applying to certain ingredients, such as eggnog and heavy cream. She's now part of a new class-action lawsuit. 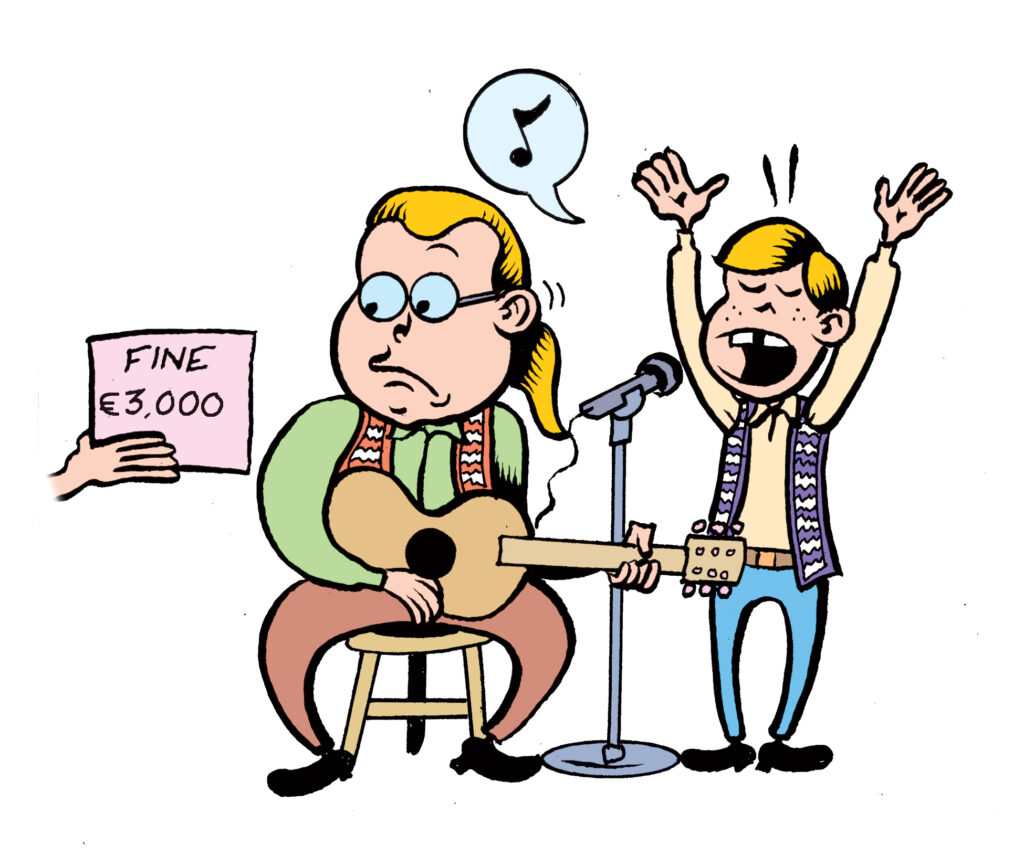 Folk singer Angelo Kelly has been fined 3,000 euros ($3,635) after bringing his 4-year-old son on stage to sing a song with him during a concert in Bavaria. A court ruled that he had violated Germany's law on child labor, which says children aged 3–6 can take part in musical performances only with official approval, and not after 5 p.m.

The Harris County, Texas, sheriff's office says it is investigating a deputy captured on video pulling a gun on a motorist caught up in a funeral procession in -Houston. George Dickerson says a deputy riding a motorcycle in front of him slammed on his brakes, forcing him to also stop suddenly. A second deputy on a motorcycle behind Dickerson allegedly got angry with him and threatened to kill him. 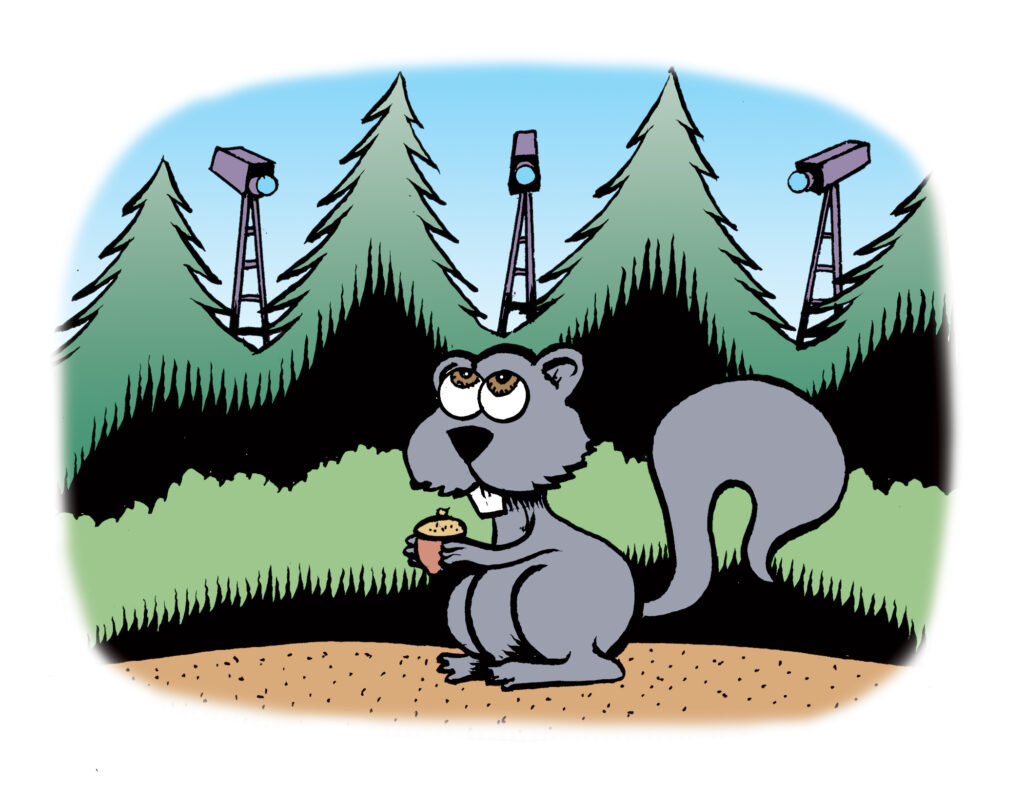 Brittaney Strupe got engaged over Valentine's Day weekend, and her fiancé bought roses for the occasion. Rather than toss them away, Strupe decided to show a little love for others. She went to a Coshocton County, Ohio, Walmart and left them on vehicles' windshields. Customers and store management didn't didn't know what to make of this, so they called the cops. The sheriff's office then posted a warning on Facebook about people leaving flowers on windshields, calling it a "human-trafficking related technique."

Idaho Falls, Idaho, police had been looking for a man wanted for felony battery of an officer. They tracked the suspect to a nearby residential neighborhood, where an armed man who matched the suspect's description was seen in the backyard of one of the homes. According to Police Chief Bryce Johnson, officers ordered him to drop his wea-pon and then fatally shot him. But he was not the suspect, and the man was in his own backyard at the time. 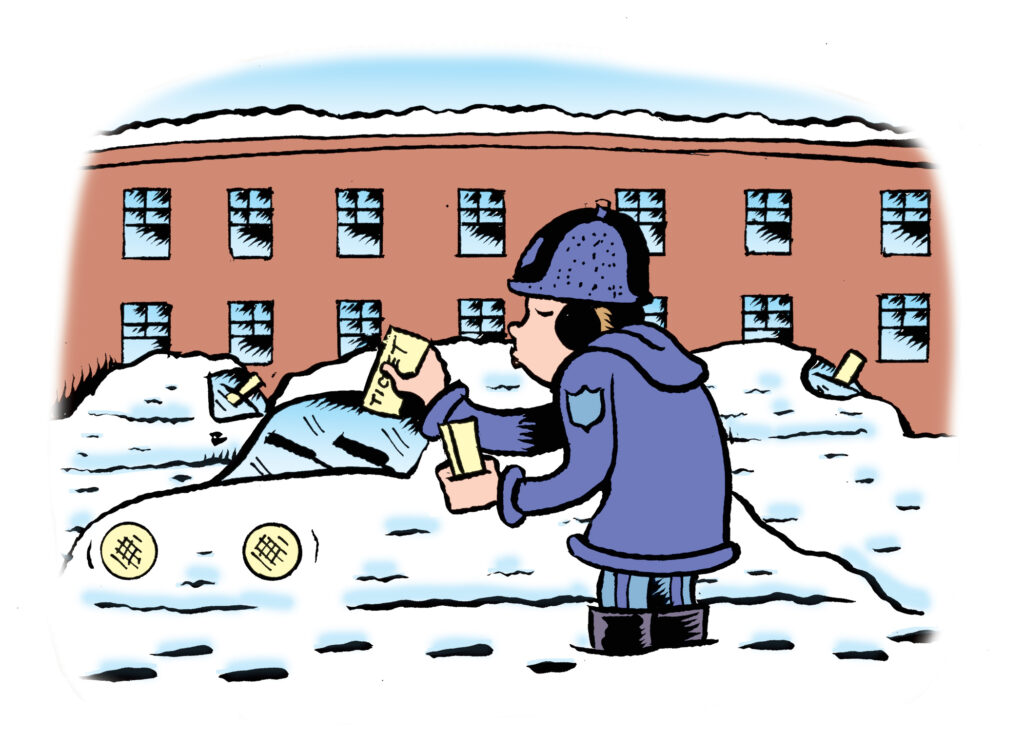 Schenectady, New York, Mayor Gary McCarthy says the police department should not have ticketed cars parked on the street after a recent snow storm. Adding insult to the injury, residents noted that the city did not clear the streets of snow.