Raphael Andre, 51, came to the Open Door shelter in Montreal, where he got a meal and a shower. Staff say he would have stayed the night, but due to local rules they had to turn him back out onto the street, where he froze to death. In order to reduce the spread of COVID-19, Quebec has barred the shelter from allowing people inside after 9:30 p.m.

Following complaints from some parents, Ritenour, Missouri, school district superintendent Chris Kilbride says he may reconsider a policy of sending armed police officers to the homes of students who are failing classes to discuss the reasons they are failing. 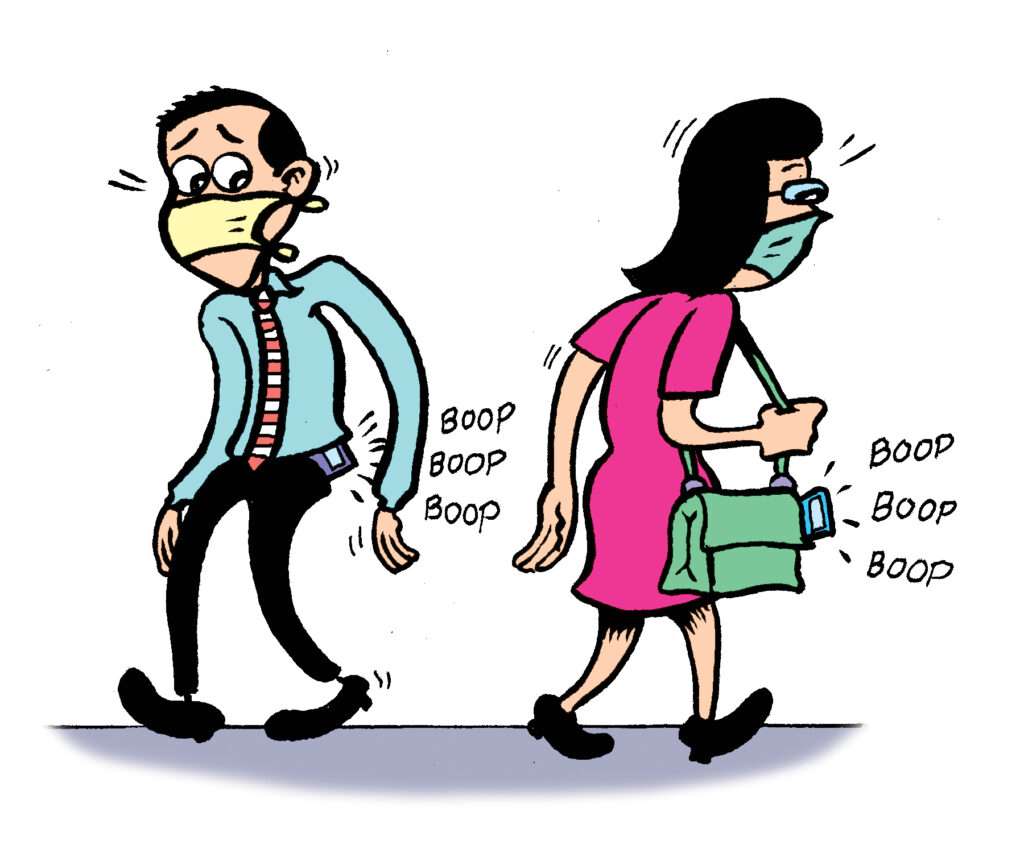 In March 2020, the government of Singapore rolled out its TraceTogether cellphone app, which can tell when two phones have been close to each other. It promised the app would only be used when someone tested positive for the coronavirus. The government now says the system is also used for criminal investigations. Singapore residents are required to download the app to enter many workplaces and stores.

When Topeka, Kansas, police came to Michael Scott Dodson's home seeking Michael Eugene Dodson, he told them they had the wrong man. He offered to show them his ID and asked to see their warrant. Instead, one of the officers shoved Dodson up against his truck, pepper-sprayed him, threw him to the ground, and handcuffed him. A few minutes later, they realized they had the wrong guy. They apologized, then gave him a citation for interfering with a police officer.

It took two years and the threat of a lawsuit, but -officials at Harrison High School in Westchester, New York, have allowed Luke Wong to found a campus chapter of the conservative group Young Americans for Freedom. Wong was turned down twice, for reasons he claims were never made clear to him. He says one -administrator suggested he join the debate club or write an op-ed for the school newspaper instead. After the law firm Alliance Defending Freedom took up his case, the school relented.

Hong Kong Broadband Network has blocked access to the news site HKChronicles because of a police order. HKChronicles, which covered last year's pro-democracy demonstrations and documented police abuse of protesters, became the first website blocked under a new public security law imposed by the Chinese government.

Authorities in Egypt have arrested a pastry chef for making cupcakes with penis- and vulva-shaped icing decorations. The arrest came after photos of women eating the cupcakes at a private birthday party at a Cairo club were posted to social media. 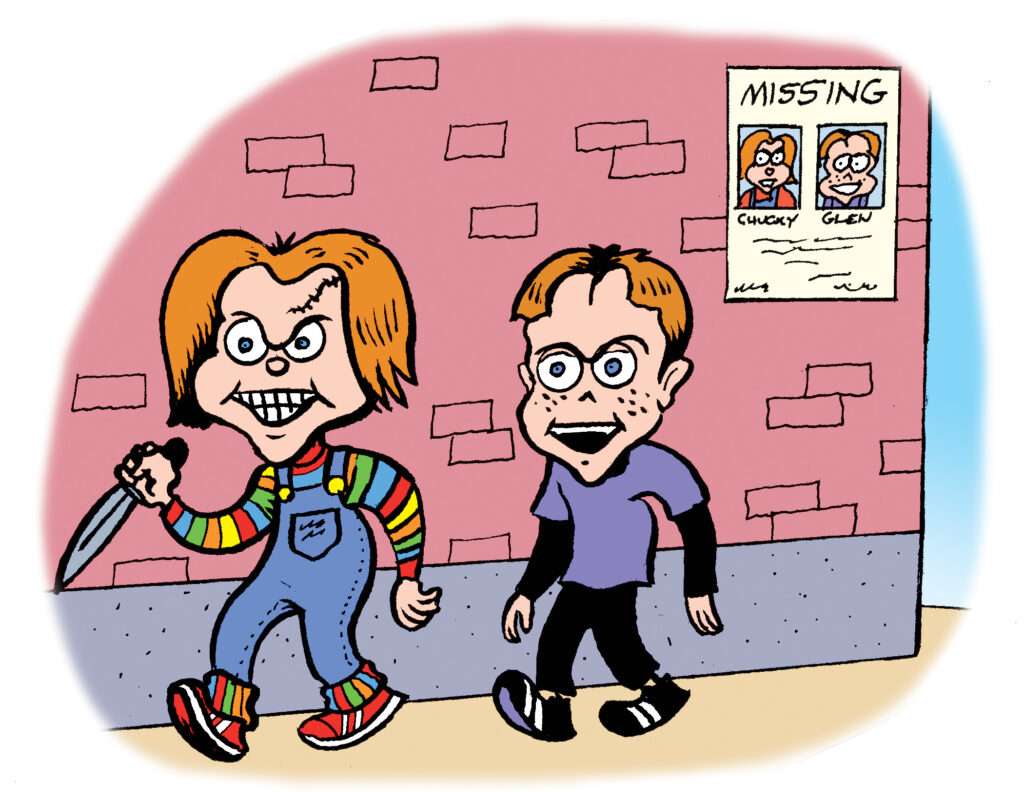 The Texas Department of Public Safety issued an amber alert telling people that Chucky, the killer doll from the Child's Play movie series, and Chucky's son Glen were missing. Officials say it was a test of the system that was accidentally sent out. 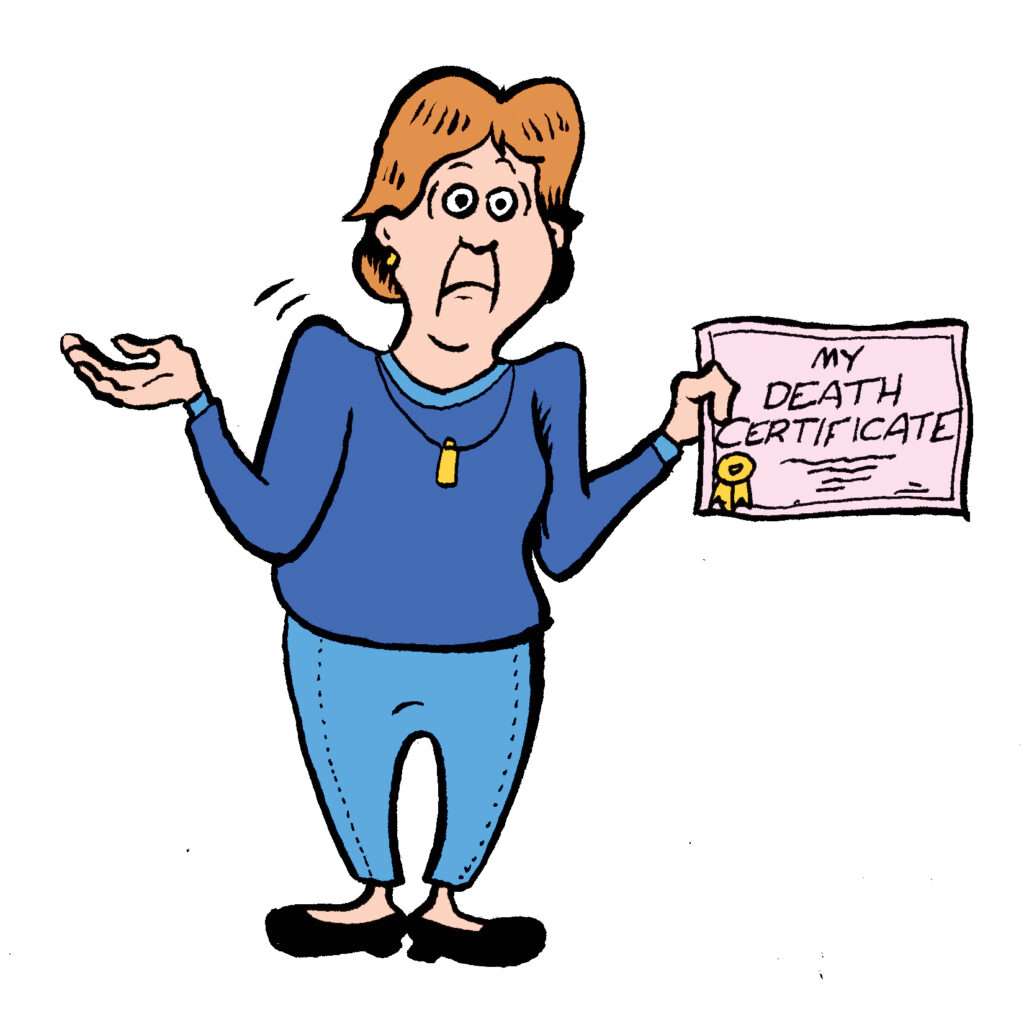 Jeanne Pouchain has spent the last three years trying to prove to the French government that she is still alive. In 2017, during a long legal dispute, Pouchain was declared dead by a court in Lyon after a former employee claimed she had died. As a result, Pouchain can no longer get a driver's license, a bank account, or health insurance.