Douglas County, Nevada, Public Library Director Amy Dodson said a statement from the library in support of the Black Lives Matter movement was not an attack on police. But that's not how Sheriff Daniel Coverley interpreted it. "Due to your support of Black Lives Matter and the obvious lack of support or trust with the Douglas County Sheriff's Office, please do not feel the need to call 911 for help," Coverley wrote in a letter to the library. A spokesman later said that, despite Coverley's letter, the sheriff's office would continue to respond to emergency calls from the library. 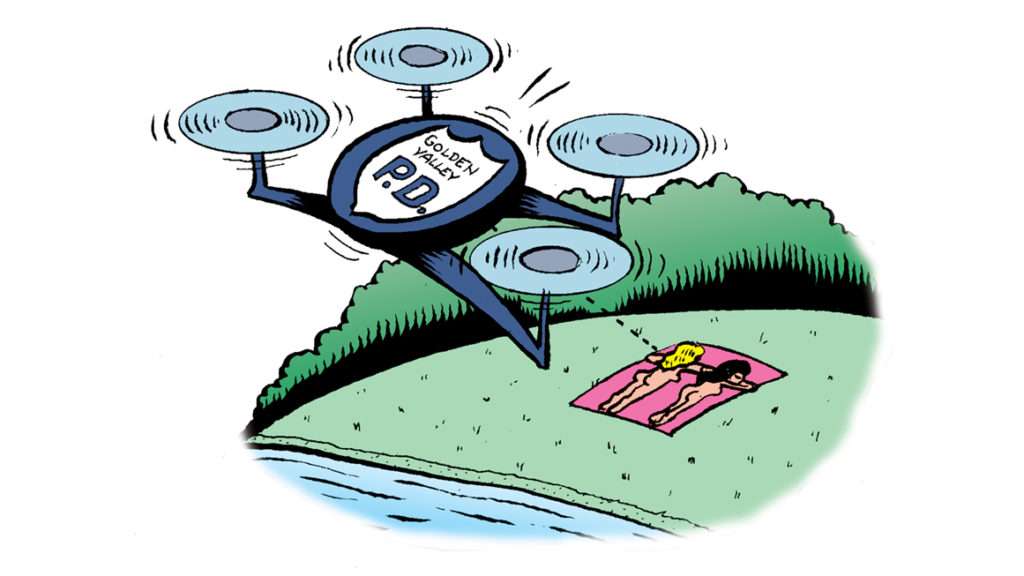 Police in Golden Valley, Minnesota, used drones to see if anyone was bathing nude or topless on a secluded beach on Twin Lake. Nude and topless sunbathing is illegal, but visitors have been stripping off at that beach for decades. Police Sgt. Randy Mahlen told a local TV station that using drones to police nude sunbathing is "no different than a surveillance camera in a…high-crime area."

The city of San Diego has been paying for three years to lease the former Sempra Energy headquarters, even though asbestos issues have prevented the city from occupying the building. When a local TV station obtained documents that showed, among other things, that the city did not seek an independent assessment of the building, City Attorney Mara Elliott opened a criminal investigation of how reporters got the material. After the station posted a copy of a letter it received from Elliott's office, the city announced it was dropping the investigation.

The Chinese government has ordered Christians to remove religious symbols and objects from their homes and replace them with portraits of Chairman Mao Zedong and President Xi Jinping, according to Bitter Winter, a magazine that monitors religious freedom issues in China.

London Metropolitan police officers, accompanied by police dogs, raided a home and arrested a 12-year-old boy after someone reported seeing a black male with a gun. The weapon turned out to be a BB gun with a blue slider showing it wasn't a real firearm. 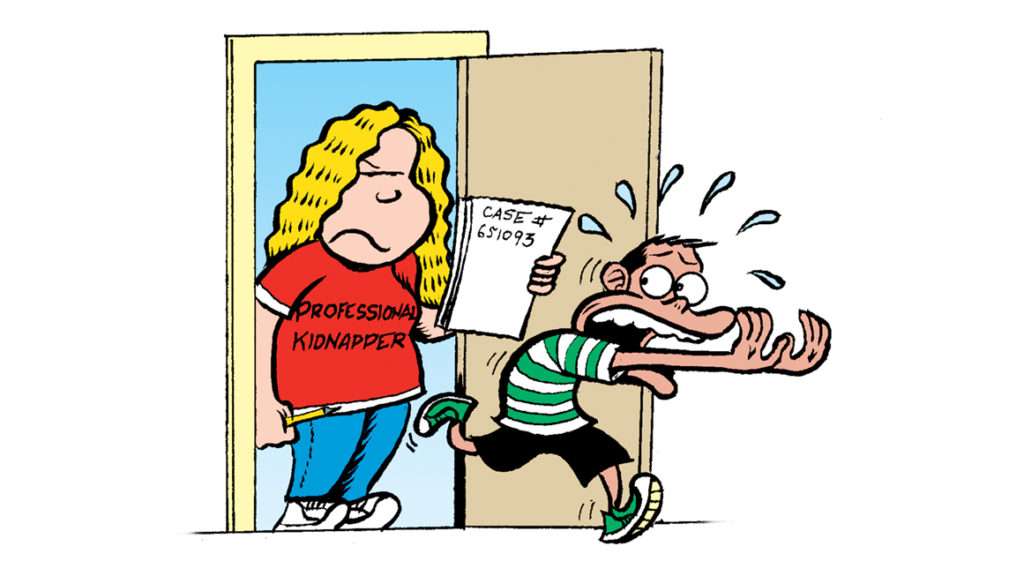 Several employees of an Arizona Department of Child Safety office were fired after a photo circulated showing them wearing T-shirts during work hours that read "professional kidnapper" on the front and "Do you know where your children are?" on the back. 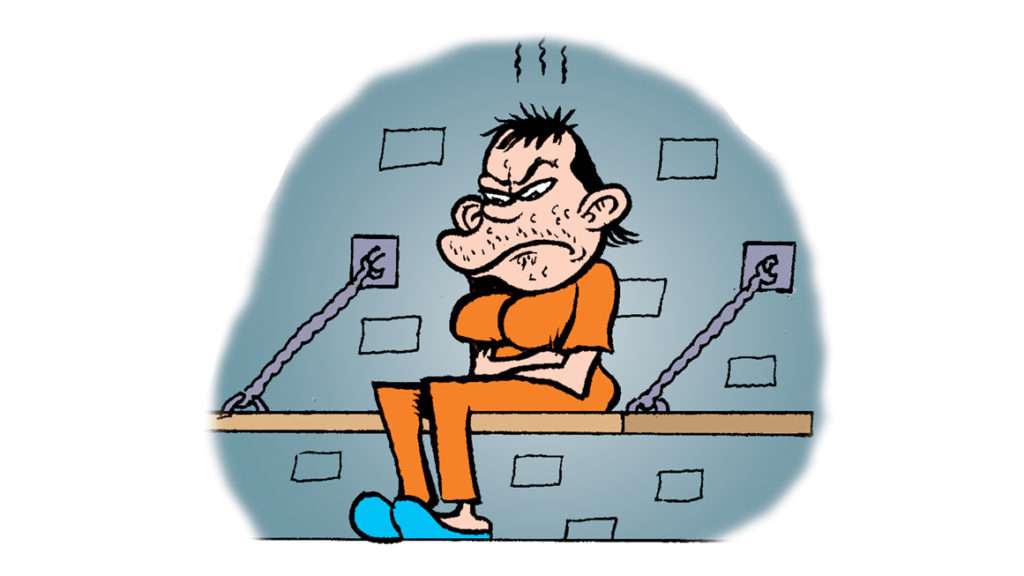 A teenage boy being held at Los Angeles County's Eastlake Juvenile Hall developed enlarged breasts after being given estrogen, a female hormone, without his family's permission as a treatment for oppositional defiant disorder, according to a lawsuit.