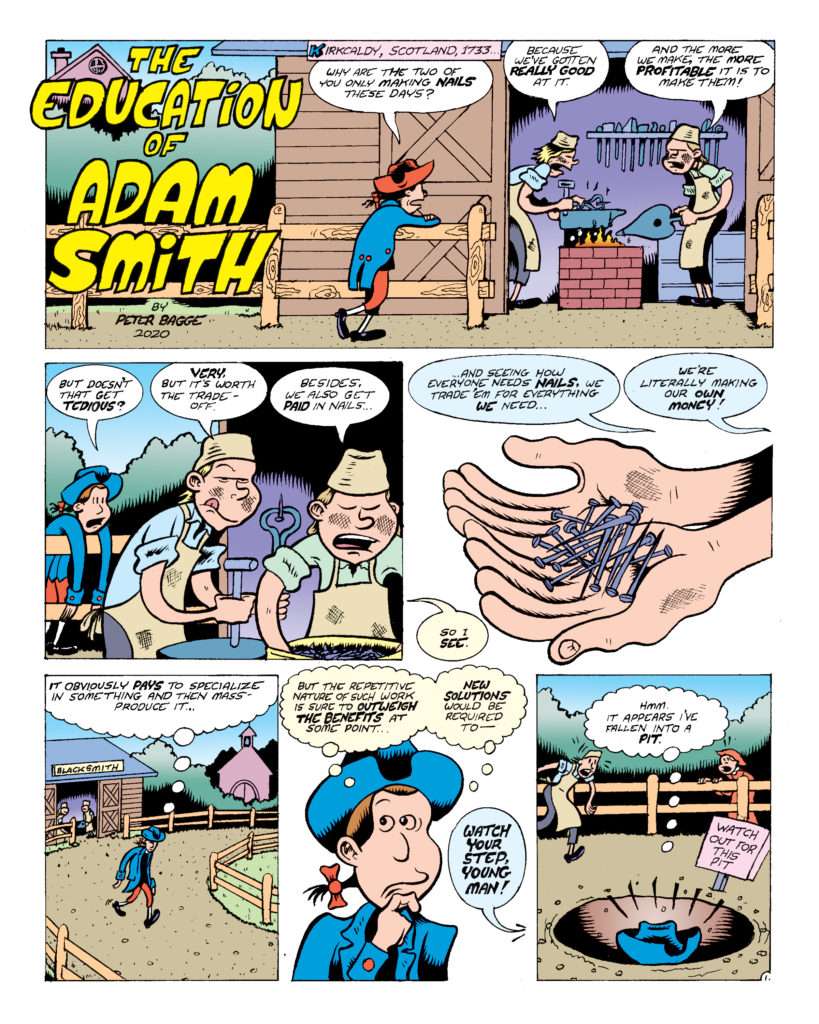 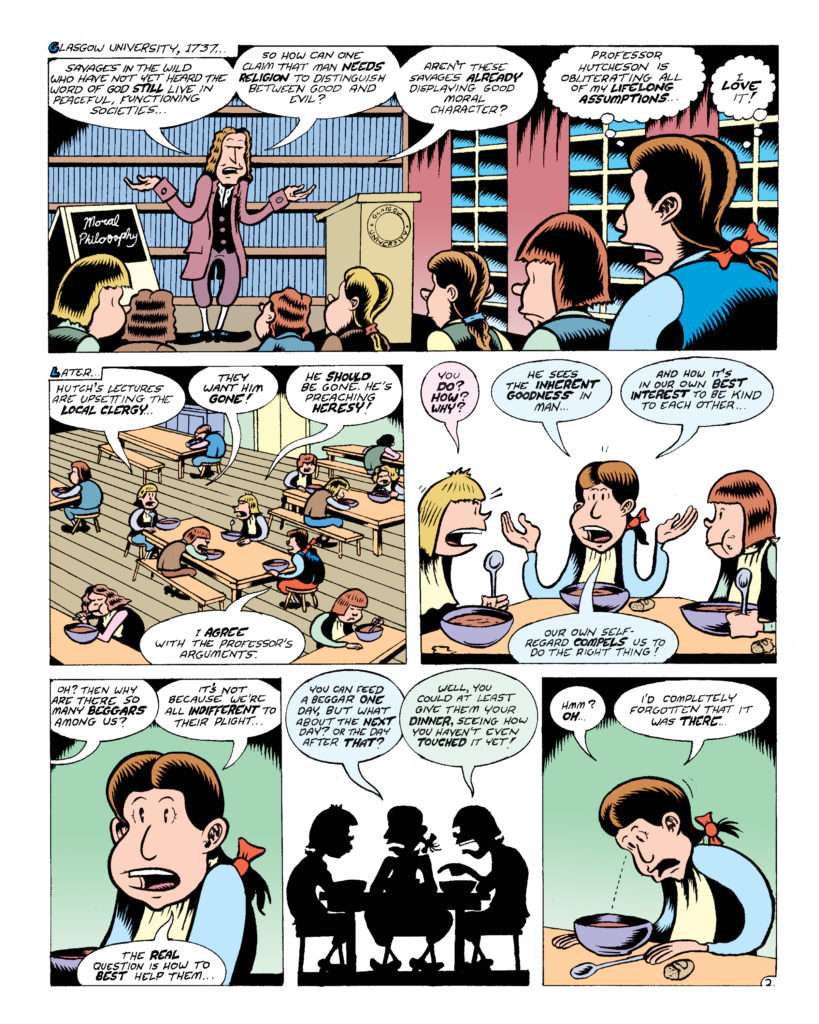 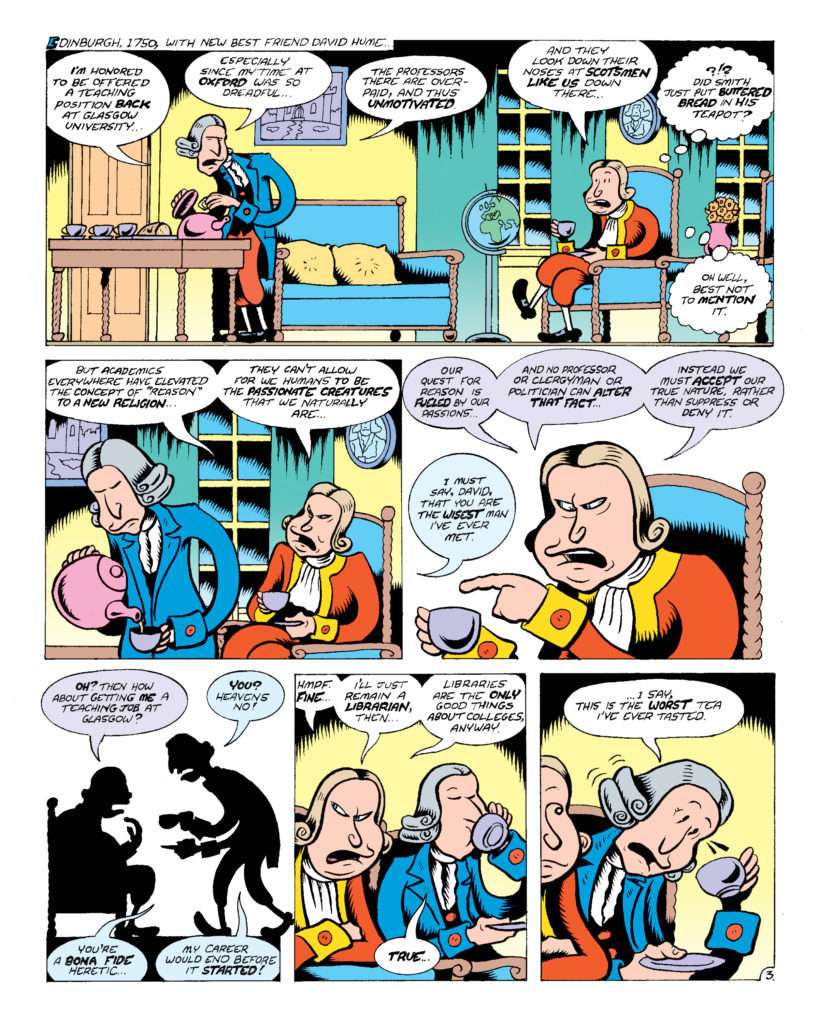 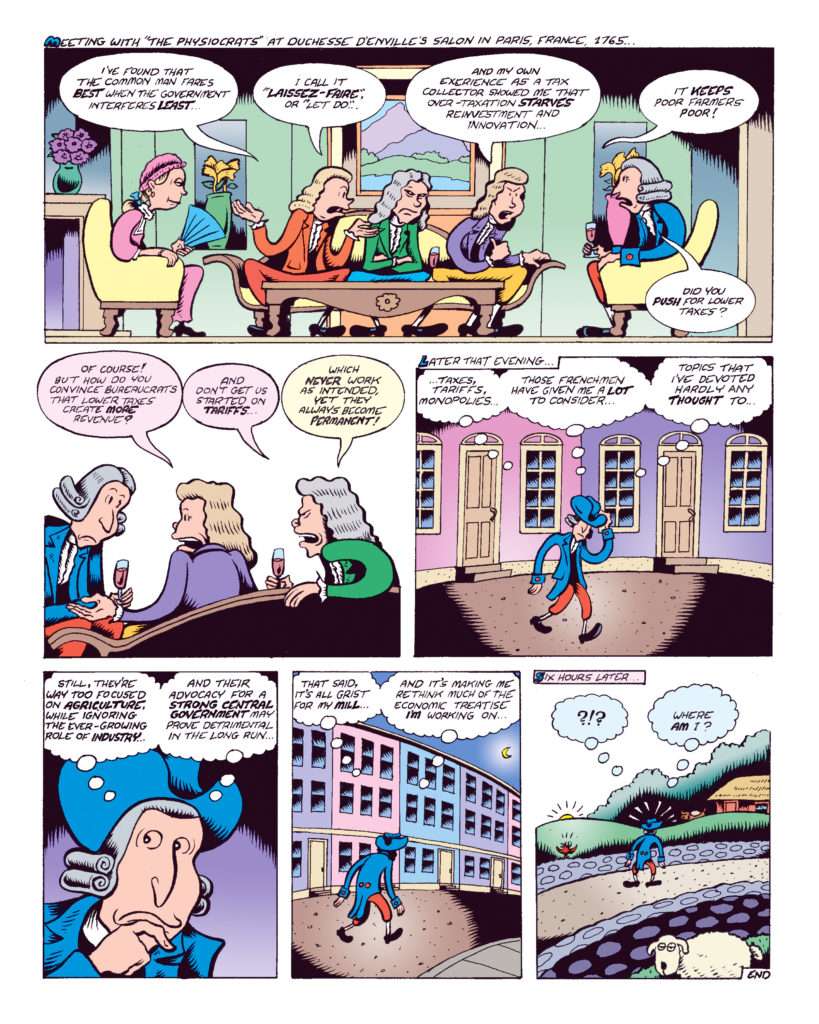 International Travel Is Partially Back, but It's Worse Than Before