After a skate park in San Clemente, California, was closed (along with other city recreation facilities) to promote social distancing, skaters ignored "no trespassing" signs and continued to use it. So officials dumped 37 tons of sand in the park. Then dirt bikers showed up to enjoy the new facility instead.

Jackson, Tennessee, Fire Department Battalion Chief Gregory Pewitte resigned after admitting to hacking a fellow battalion chief's email and sending a racist message about himself to others in the department.

A member of the Vallejo, California, planning commission resigned after a Zoom meeting of the body during which he tossed his cat off-screen, was seen drinking beer, and could be heard cursing at someone. 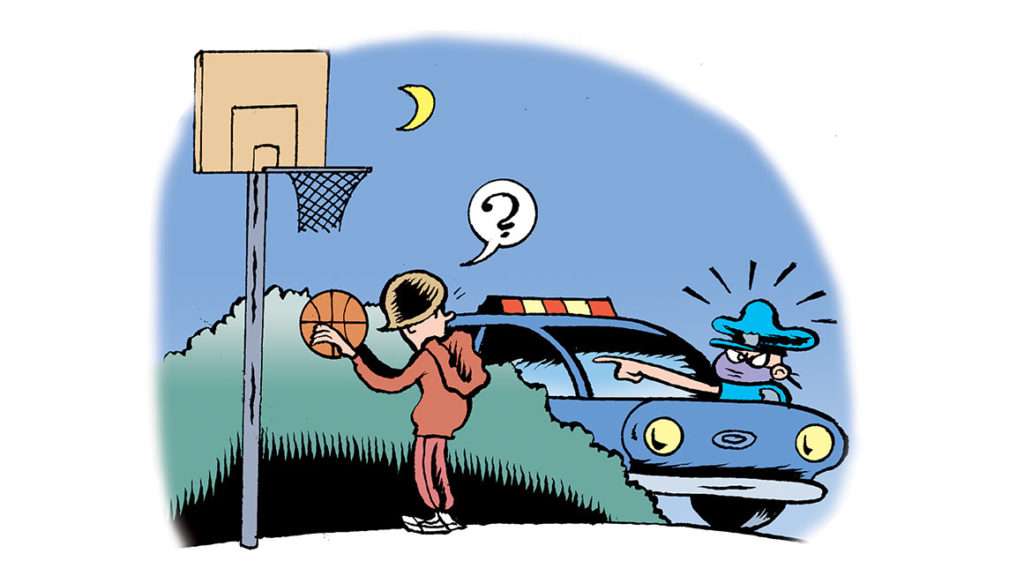 Code enforcement officers in Ottawa, Canada, gave 17-year-old William Vogelsang a ticket for more than $700 ($500 U.S.) for shooting hoops by himself in a city park. The city had closed the basketball courts to prevent the spread of the coronavirus.

A Claiborne County, Tennessee, sheriff's deputy who fired his gun into traffic on Interstate 75 for no apparent reason has been sentenced to 11 months and 29 days of unsupervised probation and a $2 fine after pleading guilty to misdemeanor reckless endangerment. The officer who investigated the matter had recommended the shooter be fired and charged with a felony.

In England, the Lancashire police department has suspended an officer caught on video threatening to invent a reason to arrest a man. The officer, who wasn't identified, pulled the man over and ordered him to hand over his car keys. When the man protested he hadn't done anything wrong, the officer said he could "make something up" and added, "Who are they going to believe, me or you?" 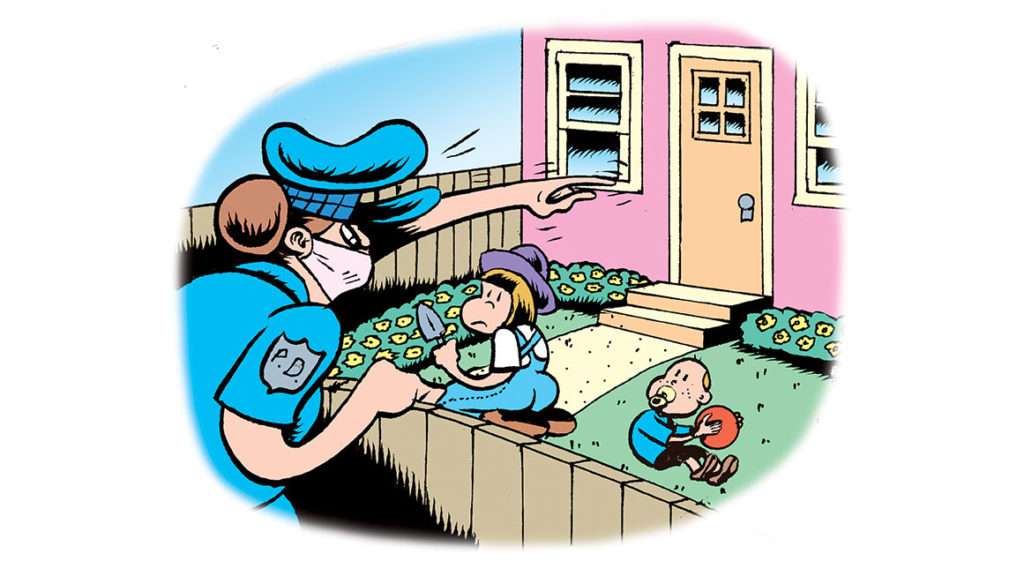 In England, the South Yorkshire Police Department has apologized for ordering a family out of its own garden. Video of the encounter shows a police officer telling a couple and their two children they had to stay inside their home because of the coronavirus. In fact, the nation's shelter-in-place rules explicitly allow people into their yards and out-buildings. A police spokesman described the officer as "well-intentioned but ill-informed."

Police in Victoria, Australia, fined Jazz and Gary Mot $1,652 ($1,052 U.S.) each for violating coronavirus restrictions on nonessential travel after someone reported seeing their vacation photos on social media. But there was a problem: The photos were from a 2019 trip. After being contacted by local media, police said they would withdraw the fines.

To stop the spread of the coronavirus, the Panamanian government instituted shelter-in-place orders that allow men and women out on alternate days: Monday, Wednesday, and Friday for women; Tuesday, Thursday, and Saturday for men. No one may leave home on Sunday. Police then detained Bárbara Delgado, a trans woman, for being outside on a day reserved for women. 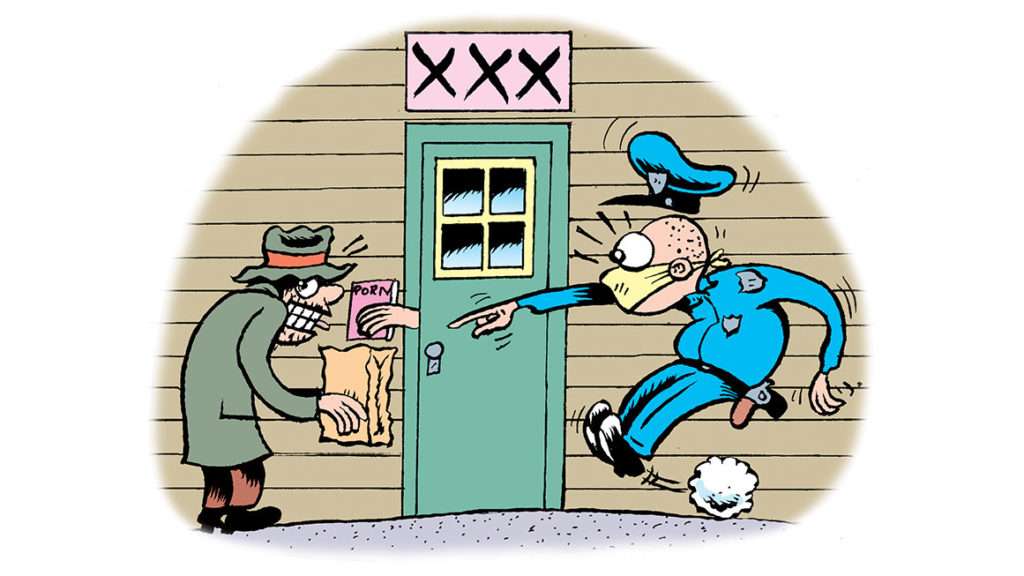 The Peoria County, Illinois, sheriff's office has stopped the Green Door Video-Erotic Boutique from offering curbside service. Officials say the X-rated store does not qualify as an essential service under the state's shelter-at-home order.

Venezuelan hospital maternity wards are short of vital sign monitors, respirators, and even basics such as soap and gauze. As a result, in 2016, maternal deaths rose by 65 percent and infant mortality rose by 30 percent from the previous year. The New York Times reports that those statistics are now being treated as a state secret and that the official who released them was fired.