In Bladen County, North Carolina, the chair of the Board of Elections threatened to have anyone who recites the Pledge of Allegiance at a board meeting arrested.

The Arizona Department of Education inadvertently released the names, email addresses, and other personal information of nearly 7,000 parents whose children take part in a school voucher program. The release included the disabilities listed for children with special needs. 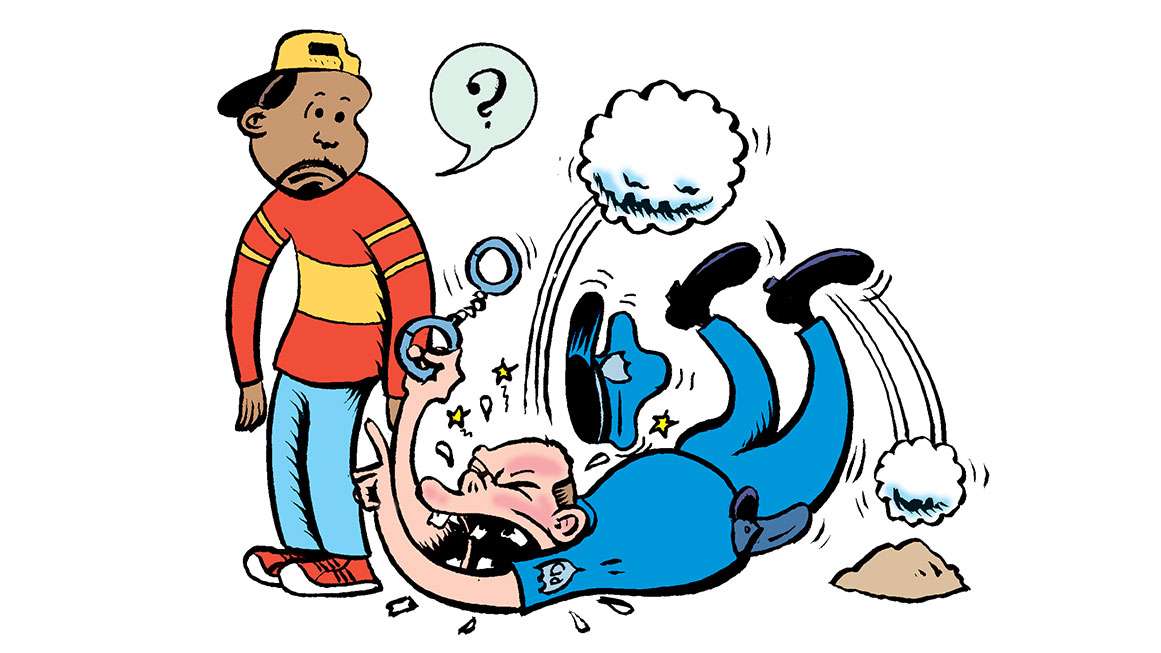 Philadelphia police officer Keith White claimed that someone he arrested on drug charges in 2018 attacked him, causing bleeding and damage to his teeth. The arrestee was charged with aggravated assault, simple assault, and reckless endangerment. Surveillance video later showed that the defendant did not in fact resist arrest, and that White sustained his injuries when he tripped and fell.

When her 5-year-old daughter was bullied on a Dallas school bus, Audrey Billings asked to see the videos. The school system told her she would have to pay $600 for each video to cover the work of redacting footage not relevant to her child. She reluctantly paid for one video, which showed students grabbing, pulling, and poking her daughter with a pencil for 14 minutes while the driver ignored the girl's cries for help. 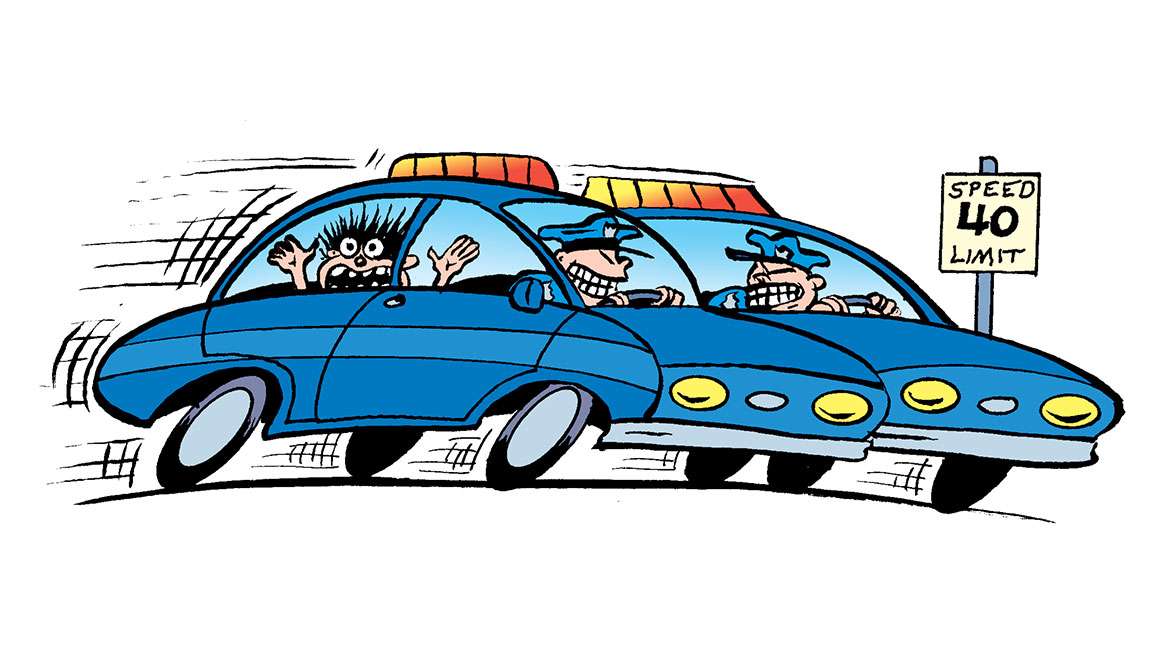 The Colorado State Patrol has charged a Denver sheriff's deputy with reckless driving, driving more than 40 mph over the speed limit in a construction zone, and three counts of reckless endangerment. The deputy, James Grimes, was clocked driving more than 100 mph while transporting inmates. He was reportedly racing another driver.

When the city of Seattle put a former fire station up for sale, it advertised it as a "unique residential dwelling." Thom Kroon paid $712,000 for the building and spent thousands more remodeling it. Three years later, he got a letter from the building inspector ordering him to stop using the structure as a residence, because its only legal use was as a fire station. The city also sued Kroon, seeking $500 for each day he used the building for anything other than its legal purpose. Only after Kroon countersued did the city drop its suit and issue a certificate of occupancy.

At Minneapolis–St. Paul International Airport, a Transportation Security Administration agent grabbed Tara Houska's braids from behind, snapped them like reins, and said, "Giddy up." Houska says when she complained, the agent responded: "It was just in fun, I'm sorry. Your hair is lovely." 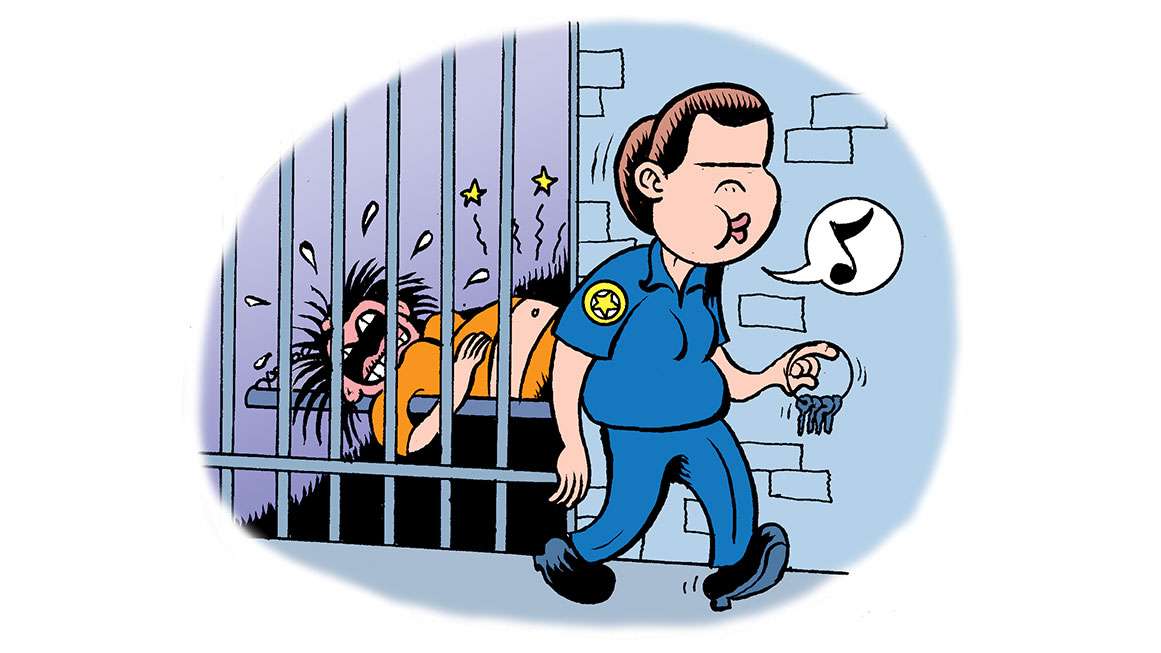 In Alameda County, California, Candace Steel gave birth in a jail cell, screaming in pain and calling for help. Employees ignored her for hours, responding only when they heard the cries of her newborn daughter.