One of the many questions surrounding the national lockdown in reaction to the novel coronavirus is whether colleges and universities should be open for business as usual in the fall. In a refreshingly declarative op-ed for The New York Times, the president of Brown University, Christina Paxson, says "the reopening of college and university campuses in the fall should be a national priority."

She's absolutely right. In fact, it should be a national priority to open up as much of American society to younger people as soon as possible. Not only are they far more likely to survive COVID-19, they are the ones ultimately bearing much of the cost of the lockdown in terms of missed opportunities to learn and work.

Paxson's argument is at times explicitly self-interested, an observation that doesn't undercut her case. "Most colleges and universities are tuition dependent," she writes. "Remaining closed in the fall means losing as much as half of our revenue." She adds that spending on higher education shovels $600 billion toward GDP and that colleges and universities are major, reliable employers in every town and city where they exist. She's right, also, when she points out that however great it is to be able to conduct classes via Zoom and other videoconferencing services, such experiences are a far cry from the sort of intense learning experience students typically get from inhabiting traditional classrooms and moving around bustling campuses.

Any return to normalcy will, of course, require concessions to public health, including social distancing, wearing masks, reconfiguring dorms and dining halls, and prohibiting large gatherings in accordance with the evolving understanding of how the coronavirus spreads. But it's also true that younger people without underlying health conditions seem to be remarkably strong in the face of COVID-19. According to preliminary data from the Centers for Disease Control and Prevention (CDC), just 0.001 percent of deaths from COVID-19 involved people under the age of 25 who had no underlying health conditions (see table 2) For comparison, the same figures show that people aged 85 and over with no other underlying conditions comprised 30 percent of deaths. Younger people aren't immune from the disease, but their rates of hospitalization are also small enough that students should be given the choice of whether to return. 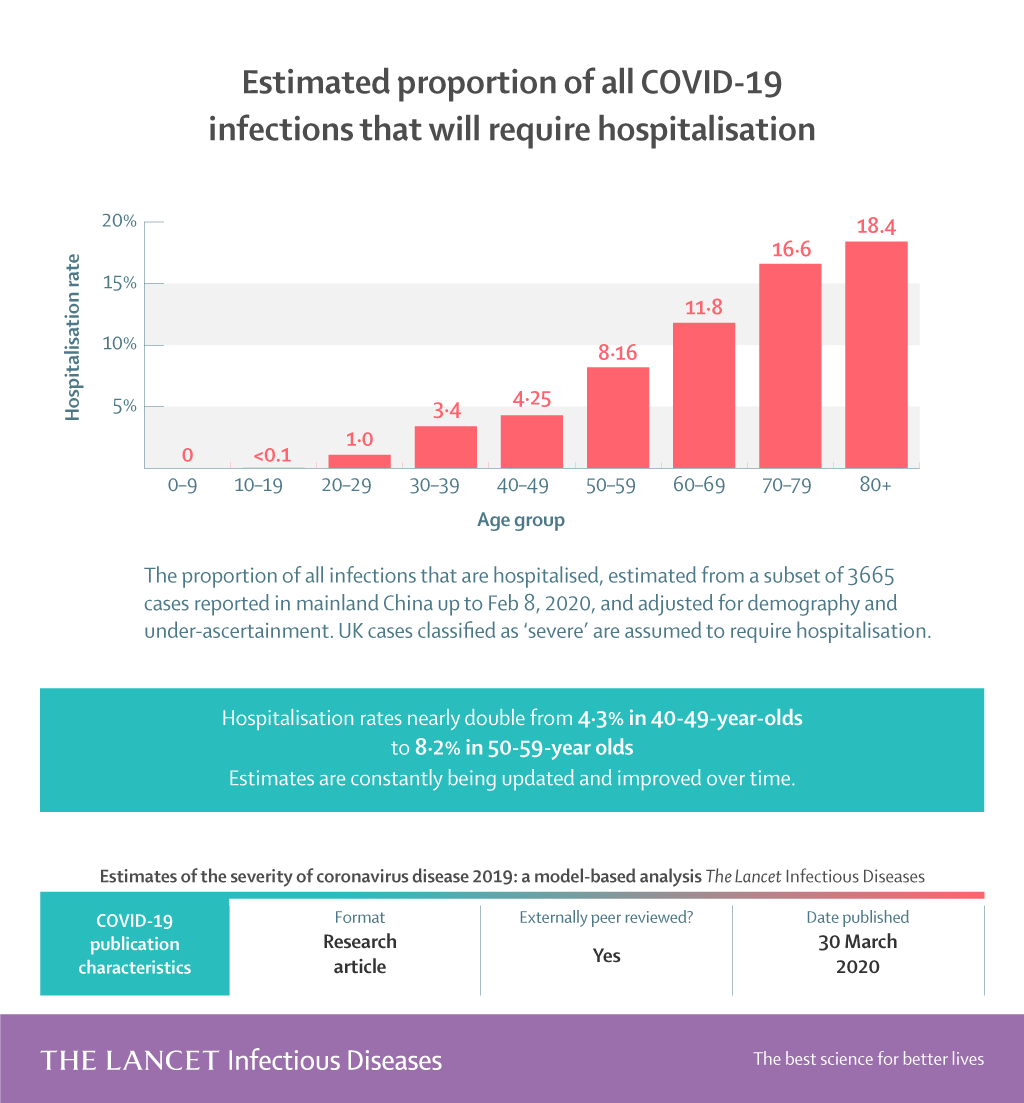 Of course, colleges aren't the exclusive province of the young—faculty and staff are likely to be middle-aged and older—so different schools will need to come up with systems in which employees can opt out of being on campus or otherwise reduce their own likelihood of being exposed.

There is no easy way to keep younger and older Americans separate from one another. But there's no reason to punish the young and the healthy by subjecting them to the same draconian lockdown rules as the most susceptible among us. With real unemployment clocking in around 20 percent—a figure last seen during the Great Depression—younger people can invest in their education or take advantage of their relative immunity to fill what jobs might be available. Relatively young and poor Americans are already being screwed by entitlement programs and public-sector pensions that tax them to line the pockets of their older and wealthier counterparts. The least we can do is give younger folks the choice to go to college or out into the world.