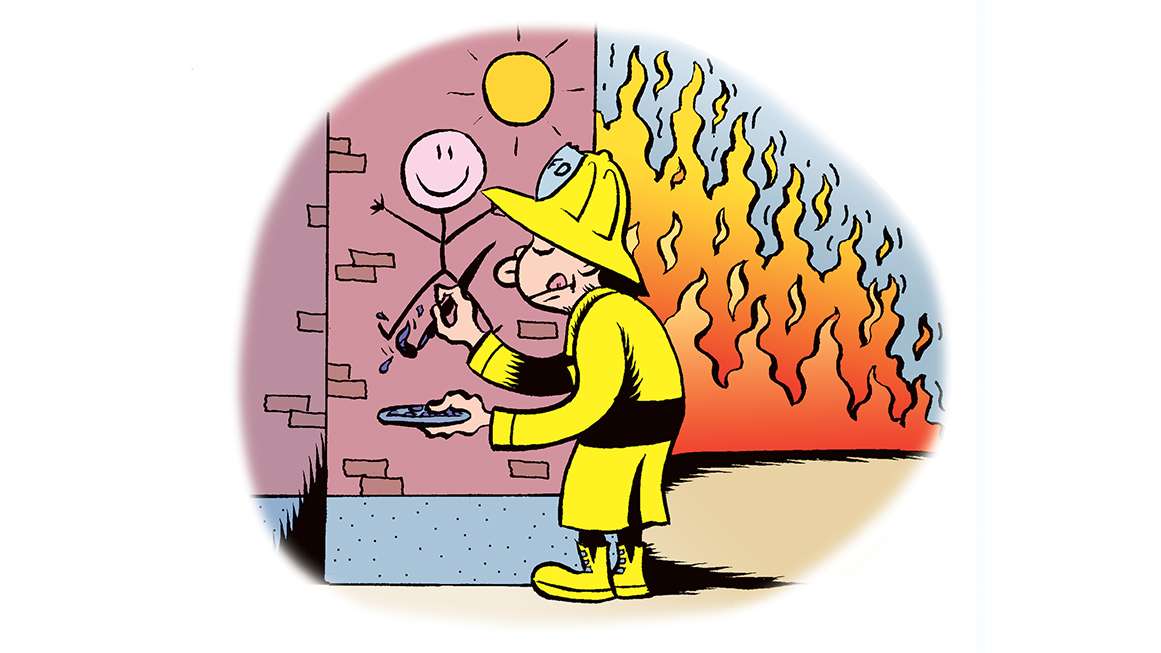 The state of Western Australia has defended the use of emergency services levy money to fund artwork for fire stations. The government has a longstanding policy requiring that 1 percent of the cost of any public buildings over $2 million go to art.

West Virginia Gov. Jim Justice says an entire class of correctional officer cadets, some 30 people, will be fired after they posed for a class photo giving a Nazi salute. Two corrections academy staff members have also been fired, and the report calls for the termination or suspension of additional staff members who were aware of the photo and did not report it.

The first person to qualify for an Inglewood, California, program that subsidizes the purchase of a first home just happened to be a city employee. In fact, Jazmine Covington worked for the city's Housing Authority when the guidelines for the program were being developed, and her mother is the acting city budget manager. "The City maintained strict compliance with the rules and regulations of the housing lottery at all times," Housing Manager Roberto Chavez insisted in an email to a local paper. "There have been no violations of its policies nor special exceptions made for any entrant, including Ms. Covington."

New York City Police Department Officer Michael J. Reynolds was sentenced to two weeks in jail and three years' probation after pleading no contest to aggravated criminal trespassing and three counts of assault in Davidson County, Tennessee. Reynolds was in Nashville for a fellow officer's bachelor party when he broke into the home next to his Airbnb after a night of drinking and terrorized the family living there. Reynolds was recorded on camera saying, "Try to shoot me and I'll break every fucking bone in your fucking neck." He could also be heard using racial slurs. 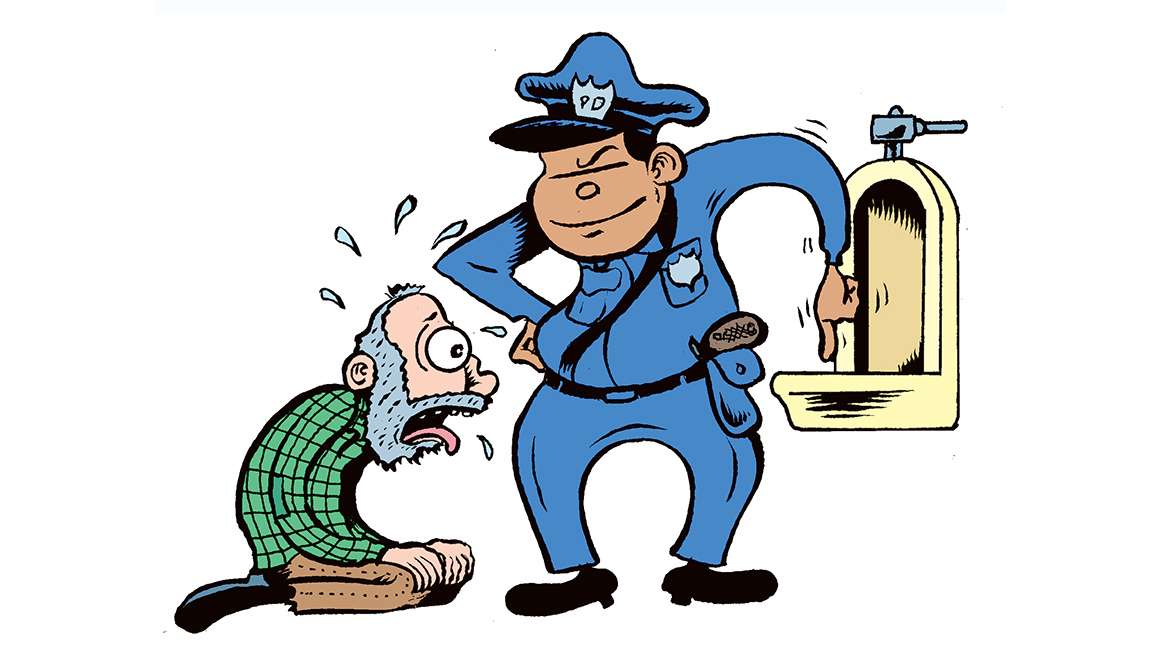 Honolulu police officer John Rabago has pleaded guilty to depriving a homeless man of his civil rights. Rabago admitted in court that after responding to a nuisance call to a public restroom, he told the man he would be arrested if he did not lick a urinal. 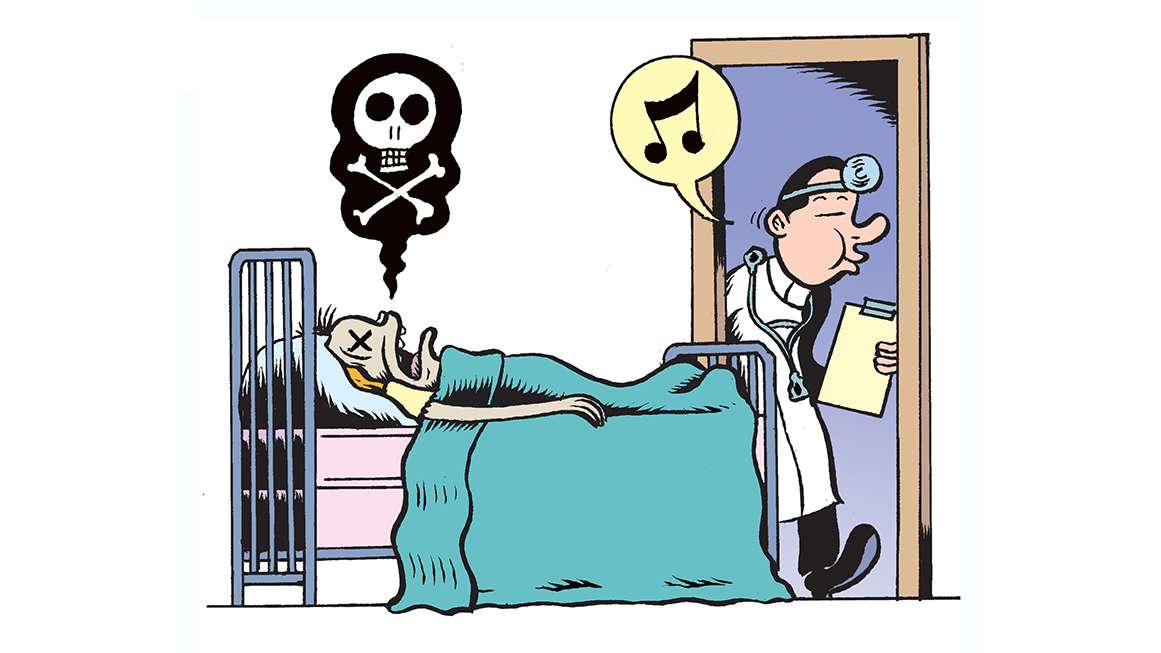 In France, only physicians can pronounce someone dead—not coroners, pathologists, or nurses. With a growing shortage of physicians, especially in rural areas, that means the families of those who die at home may have to wait hours or even days. By law, the body can't be removed from the home until a physician pronounces death, so the families have to keep the bodies until a doctor arrives. The problem has grown so severe, The New York Times reports, that one town has banned people from dying at home.

Berlin's construction industry has come to a near halt, with no new major construction and only emergency repairs being done by landlords, after the city government announced it would freeze rents on 1.5 million homes for five years.

Building more and better energy infrastructure is the best guarantee against fuel and electricity disruptions.