A former San Diego County, California, sheriff's office captain has been charged with running an illegal gun trafficking operation. Federal prosecutors say Marco Garmo sold civilians "off roster" guns that are legally available only to law enforcement, high-capacity magazines, and department-issued ammunition. Prosecutors claim he did this not only to turn a profit but to win favor with potential donors for a planned run for sheriff. 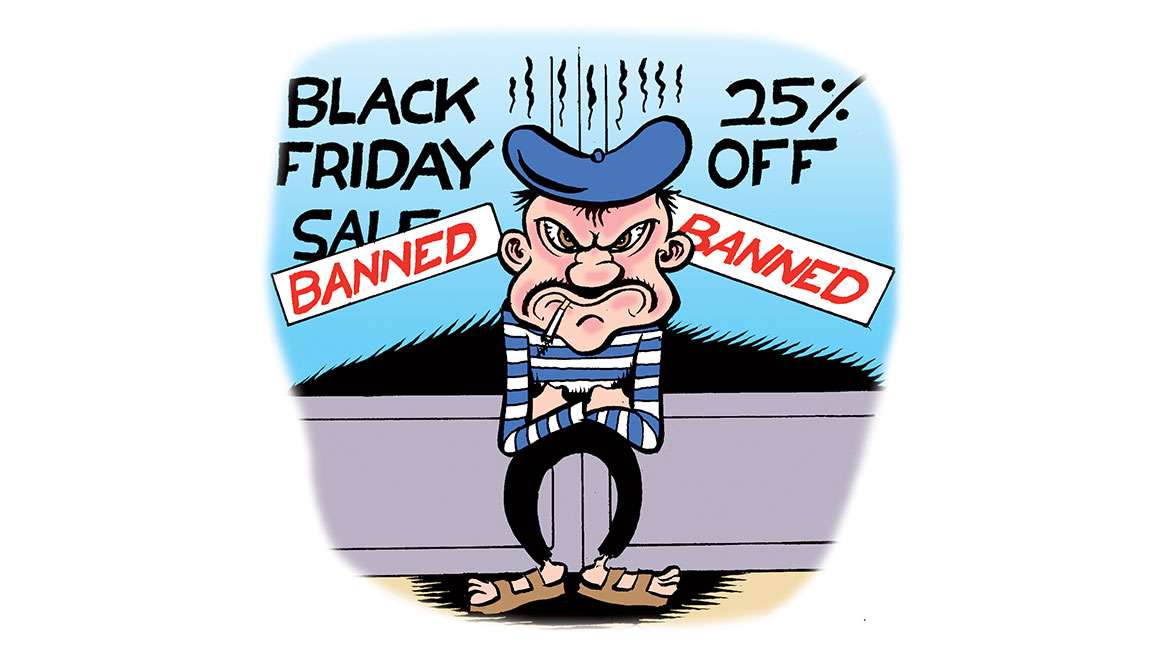 A committee of the French Parliament has approved a bill that would ban Black Friday sales and promotions. Supporters of the bill say such sales lead to overconsumption and harm the environment by causing traffic jams and air pollution.

Hundreds of former and current state inmates in New York have filed a lawsuit claiming they received additional punishment, such as forced isolation, after being given drug tests that produced false positives. A spokesman for the Department of Corrections and Community Supervision says the agency has stopped using the test. Leaked documents indicate some 2,000 prisoners may have been affected.

A new Berkeley, California, law requires restaurants to charge customers 25 cents for a single-use cup. Similar laws have been passed or proposed in Palo Alto and San Francisco. Supporters say these laws will reduce waste, but advocates for the disabled say those with limited movement or sensation in their hands may find it hard to lift glass or ceramic cups. Berkeley is trying to find a way to exempt the disabled from having to pay. 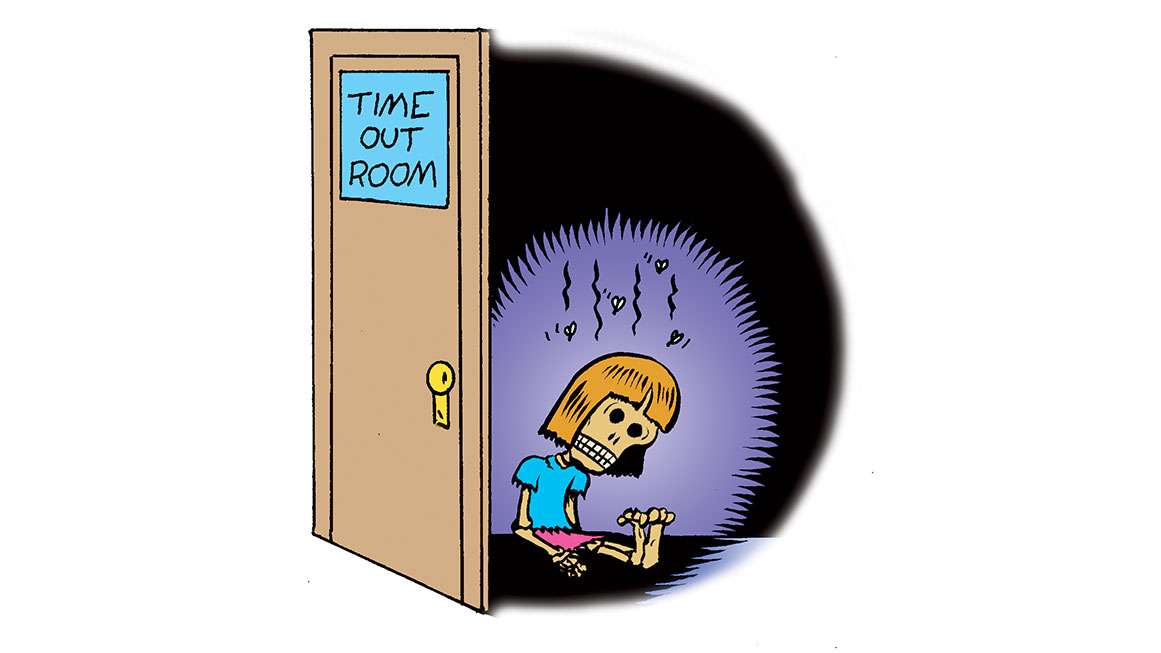 Illinois Gov. J.B. Pritzker has ordered schools to stop locking up kids alone in "time out" rooms. By law, students should be placed in isolation only if they are a danger to themselves or others. But a joint investigation by ProPublica Illinois and the Chicago Tribune showed the practice was widely used for other reasons, such as refusing to do classwork or spilling milk.

Police in Germany have asked some 800 men to submit DNA samples in an effort to solve the murder of a young girl 23 years ago. The men would have been between the ages of 14 and 70 at the time and living in the village where Claudia Ruf was kidnapped and killed. Police say none of the 800 men are suspects, but they believe one of them might be related to the murderer, and they hope they can ID the killer through the connection. 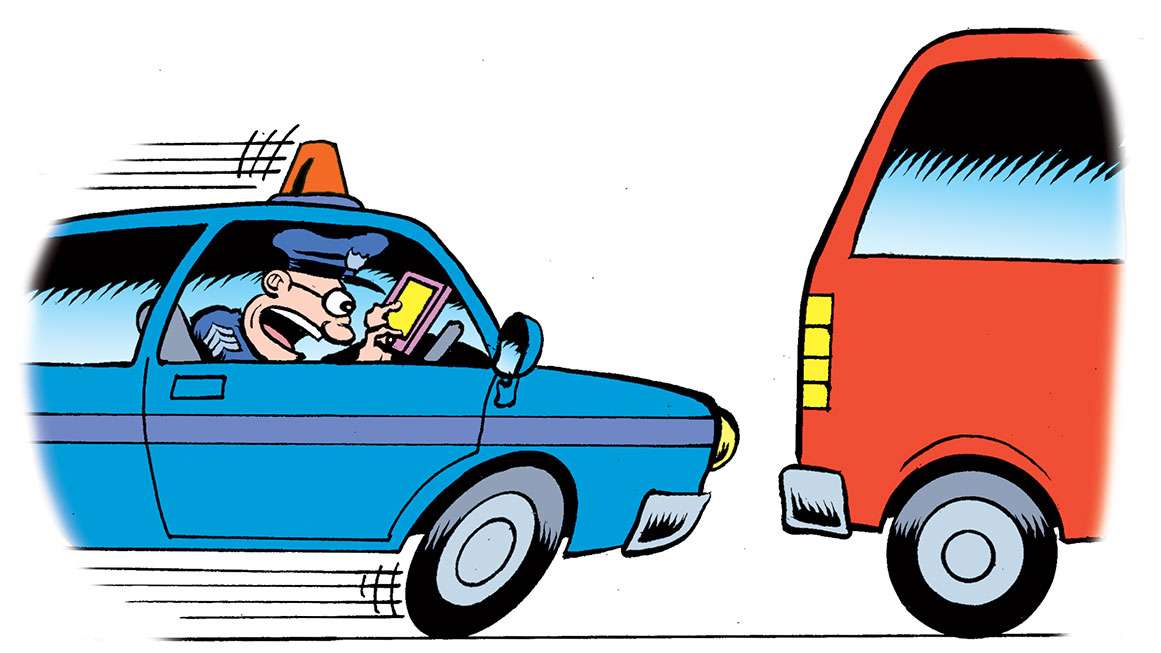 An internal investigation found that Gwinnett County, Georgia, police officer Todd Ramsey had a YouTube video of Grand Theft Auto gameplay running on his patrol car computer monitor when he rear-ended an SUV at nearly 70 mph. The accident left the driver of the SUV in a coma for four weeks. Ramsey was cited for following too closely and demoted. An Atlanta TV station reports this was the eighth traffic accident Ramsey has been involved with where he was found to be at fault.

The data do not support the conventional wisdom that pain pill prescriptions are driving drug-related fatalities.

The state legislature and Gov. Jared Polis are unshackling local ranchers and consumers.

In 1960, Congress forbid service plazas on the new Interstate highways. It’s time for that to change.