A report by Chicago's Office of Inspector General found that city police officers regularly use department-issued placards to park personal vehicles in department lots when they attend Cubs and Bears games. The lots are supposed to be used only by on-duty officers.

An Oklahoma County, Oklahoma, judge sentenced Cody Gregg to 15 years in prison after Gregg pleaded guilty to possession of cocaine with intent to distribute. Days later, a drug test found that the "cocaine" was actually powdered milk. Gregg withdrew his plea, and the judge dismissed the charge. Gregg had initially pleaded not guilty, but he changed his mind after spending two months in the Oklahoma County jail.

San Antonio, Texas, officials have agreed to pay $205,000 to settle a lawsuit brought by Natalie Simms after a police officer conducted a cavity search of her on a public street. Simms says she was sitting on a curb when officers approached, told her they thought she might have drugs, and asked to search her car. She agreed. While Simms was being detained, she says a female officer arrived and began to frisk her. That officer pulled down Simms' pants and underwear and searched her vagina, pulling out Simms' tampon and holding it up for other officers to see. The cops found no drugs. 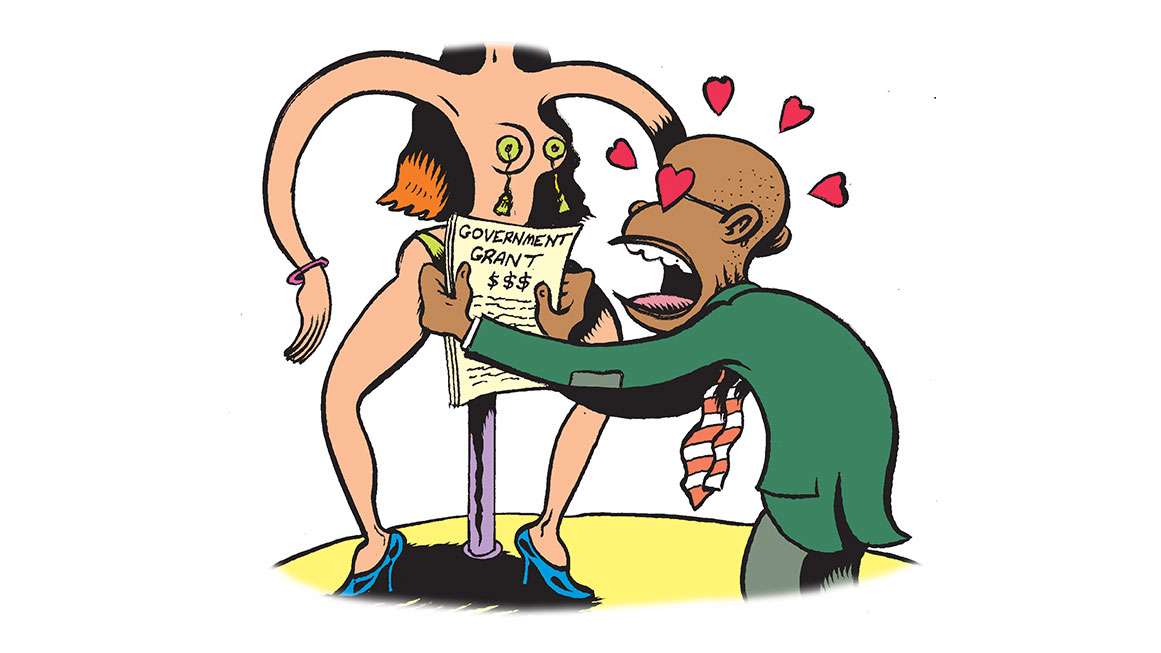 Drexel University in Philadelphia has agreed to pay the federal government $189,062 after a former professor at the school used federal grant money to make iTunes purchases and to visit strip clubs and sports bars. That professor, Chikaodinaka D. Nwankpa, the head of Drexel's Department of Electrical and Computer Engineering, agreed to repay $53,328 to the university and to resign.

Officials at St. Andrew's Primary School in Hull, England, have barred parents from packing any drinks other than water with their children's meals. They say the move is aimed at protecting students with allergies and reducing consumption of sugary drinks. 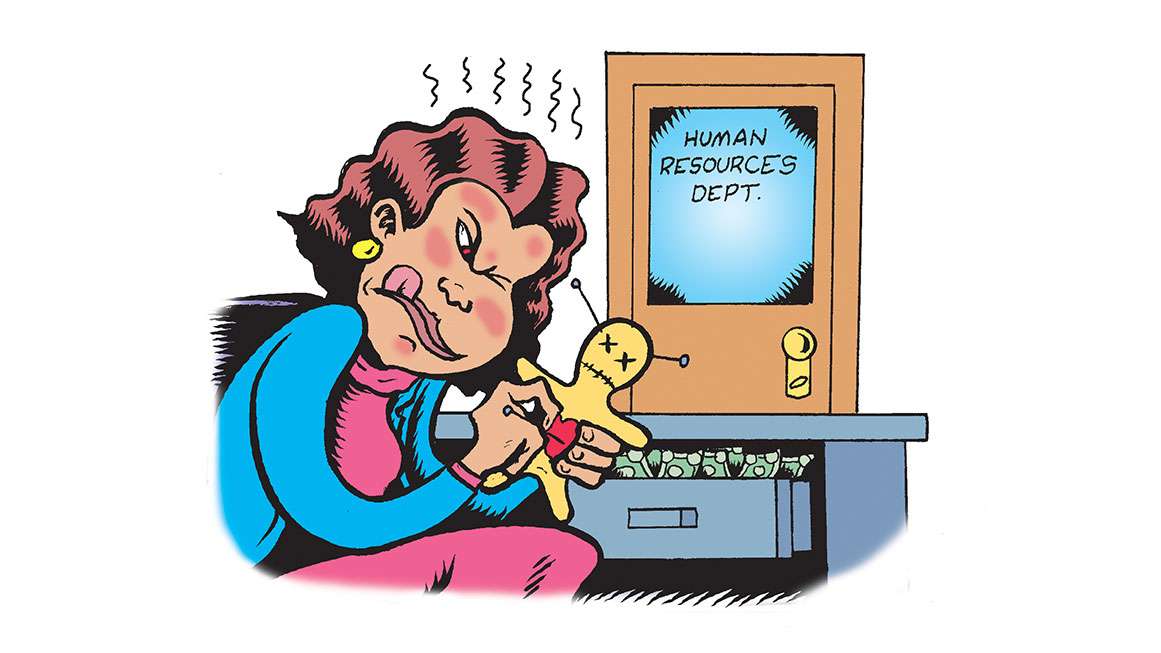 Eliana Bauta, a former employee of New York City's Human Resources Administration, has been sentenced to two years in prison for her role in the theft of more than $300,000 in emergency benefits money from her department. Bauta used part of the money she stole to pay someone to put a voodoo spell on a former boyfriend. 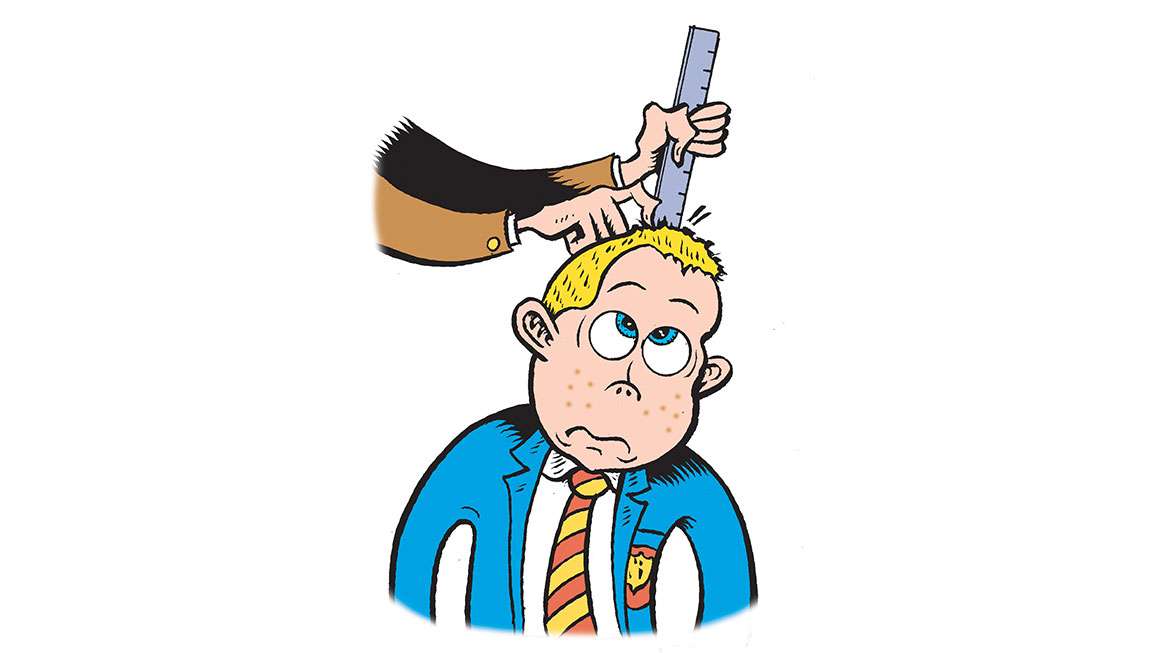 Jason Kirkbride's hair is neat, tidy, and short—too short for Hodgson Academy in England, according to his mother. She says she decided to get the 14-year-old's hair cut a little shorter than usual so he could go longer between visits to the barber. But school rules say hair should be no shorter than a No. 2 clipper, so the boy received three days' detention.

What People Get Wrong About Capitalism

The Worst Case COVID-19 Predictions Turned Out To Be Wrong. So Did the Best Case