In England, the Thames Valley Police Department has announced it will stop posting photos of knives that officers have seized because the pictures may frighten people.

The South Australian Police says it is investigating an off-duty officer caught on video chasing and throwing rocks at the head of a wombat. In a statement, the police force said the wombat was "seriously injured," but several media sources say the animal died. 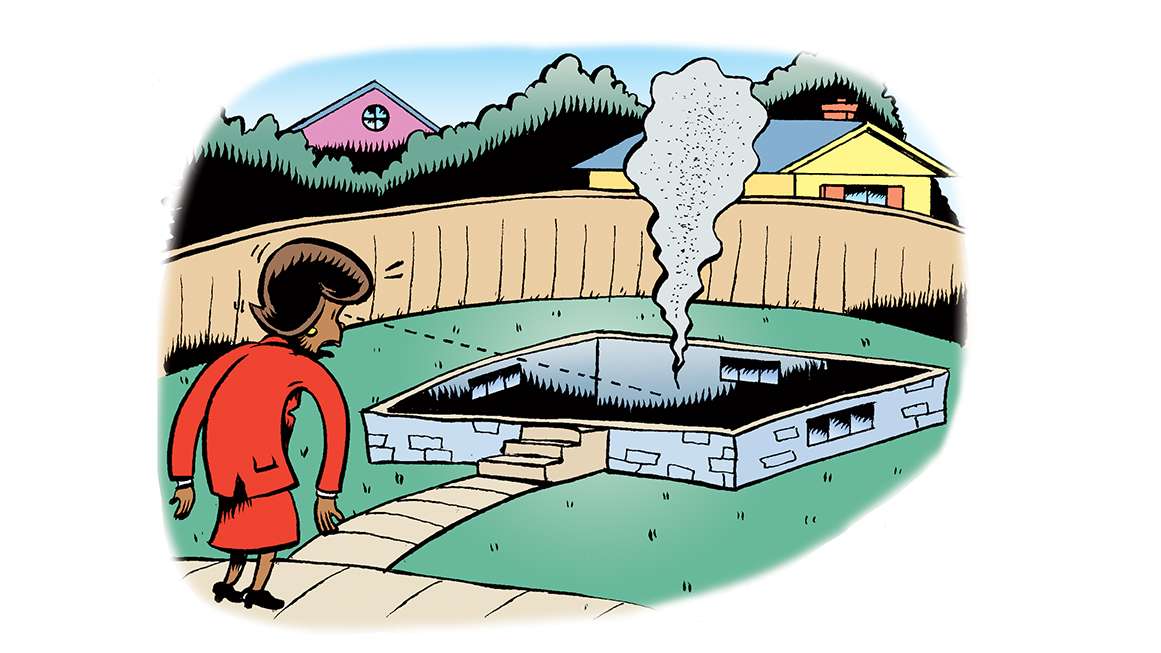 Michigan state Rep. Sherry Gay-Dagnogo (D–8th District) wants to know who tore down a house she owns in Detroit without her permission or even notification. "It's a hole in the ground," she told the Detroit Free Press. City officials say they didn't tear the house down and didn't issue a permit to any private party to do so. The house next door was torn down months ago by the Adamo Group, one of the largest contractors in the city's demolition program. Adamo has also torn down 3,396 other houses, for a total of $56 million in fees. The company says it did not tear down Gay-Dagnogo's house, but city officials say the matter is under investigation. The Adamo Group has torn down the wrong house at least once before.

A French court has ruled that a man who died from a heart attack after an adulterous encounter suffered a work-related accident because he was on a business trip at the time. That decision will allow the man's widow to collect benefits. The company had challenged a ruling by the state health insurance provider that it was liable because the decision could cause the company's premiums to go up. The court said that French law protects a worker during the entire time of a business trip, even if he is not directly engaged in work activities at the time of an injury.

For years, children at the Little Ones Learning Center in Forest Park, Georgia, have grown vegetables. Last year, the preschool set up a bimonthly farm stand, selling produce grown by the students as well as from nearby farms. But this year, city officials shut it down because the school is in a residential neighborhood not zoned for food stands.

Federal prosecutors have charged Fall River, Massachusetts, Mayor Jasiel Correia with extortion conspiracy and aiding and abetting extortion. The officeholder has allegedly been shaking down marijuana vendors for money in exchange for nonopposition letters that would allow them to operate in the city. Correia was already facing charges of wire fraud and filing false tax returns for allegedly defrauding investors in a business he founded. 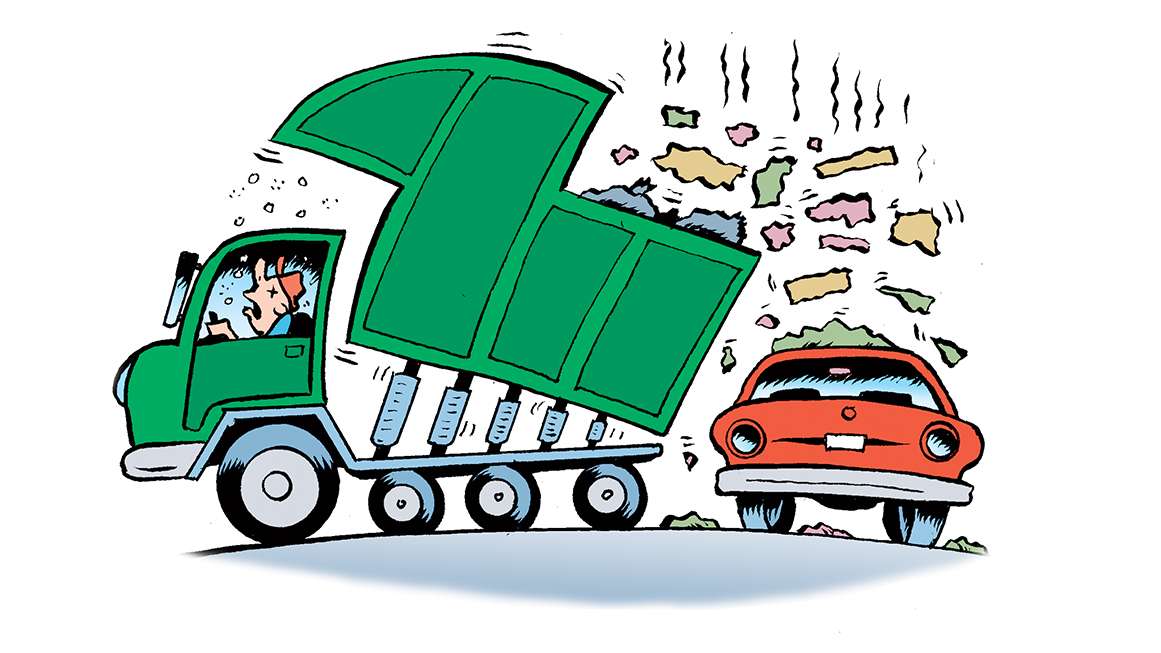 In Philadelphia, people in a sanitation truck with a city logo were caught on video dumping demolition debris on a city street. The office of Mayor Jim Kenney, who has made cracking down on illegal dumping a major priority, says it is investigating the matter. 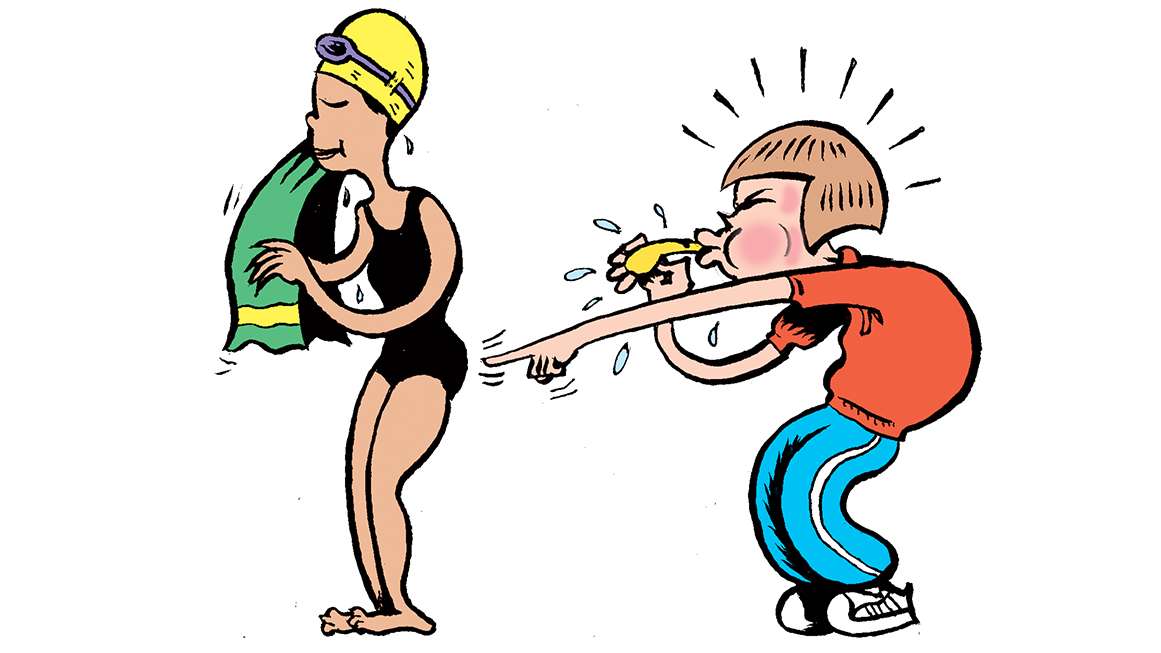 The Alaska School Activities Association has reversed the decision of a referee who disqualified the winner of a swim meet because she got a wedgie. The ref said the girl's swimsuit violated a rule requiring suits to cover the buttocks. Swimming coaches criticized the disqualification, noting that wedgies are common in the sport.

Granville County, North Carolina, Sheriff Brindell Wilkins has been indicted on two counts of felony obstruction of justice. Prosecutors say Wilkins discussed with another person killing a former deputy who had an audio recording of Wilkins using "racially insensitive language."