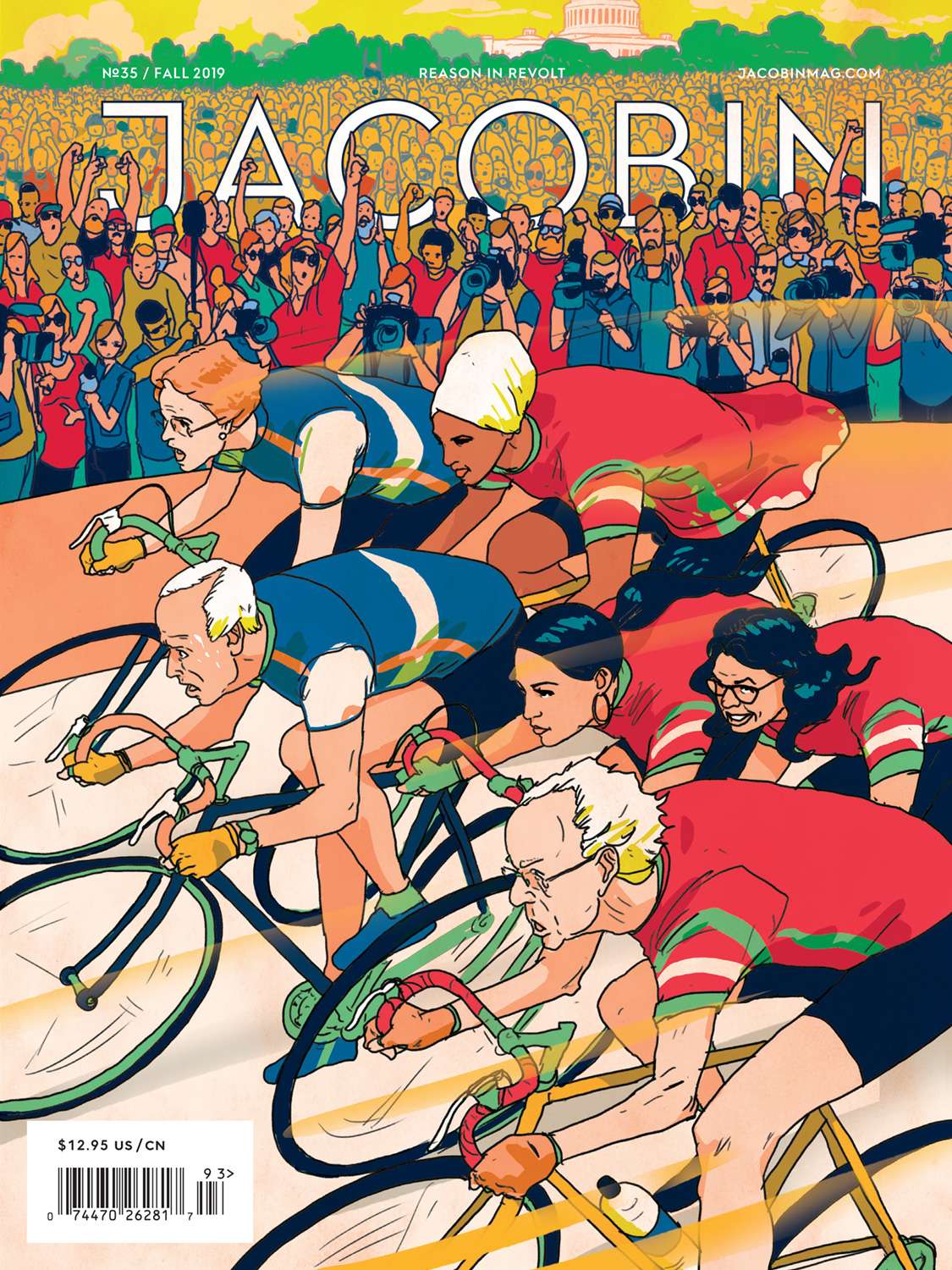 'This is Freddie Gray on Video': New Haven Man Paralyzed in Police Custody

This Innocent Woman's House Was Destroyed by a SWAT Team. A Jury Says She's Owed $60,000.

Some Countries Are Having Second Thoughts About Electric Car Mandates