Reason is supported by:
Kurt Nielsen 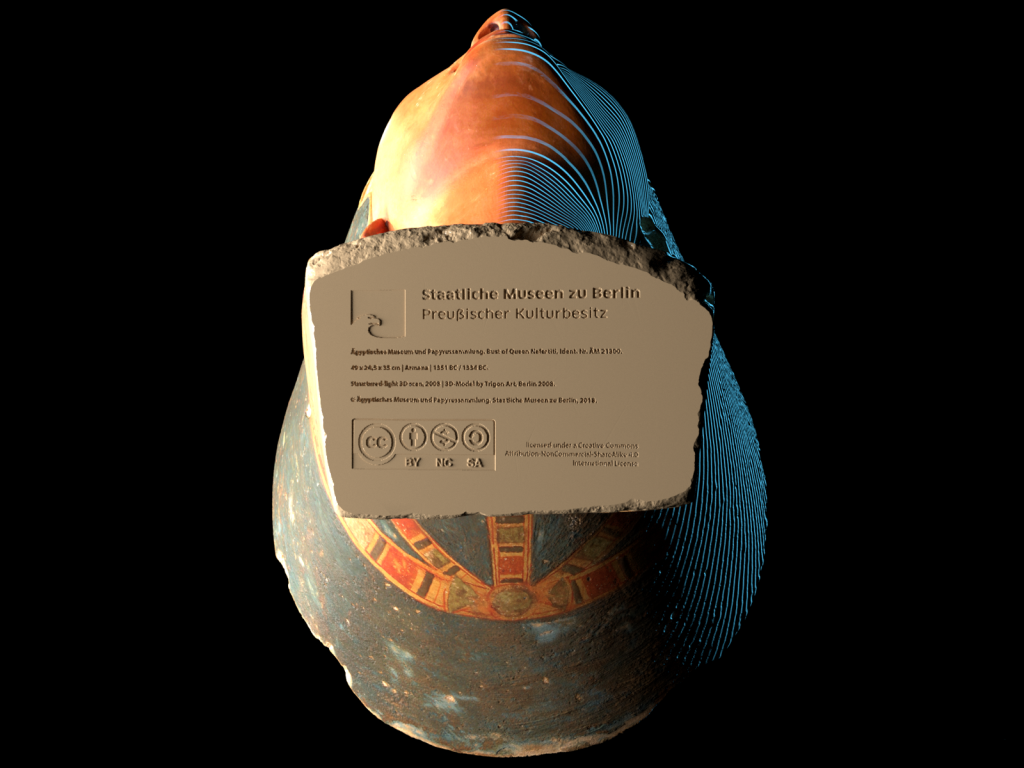 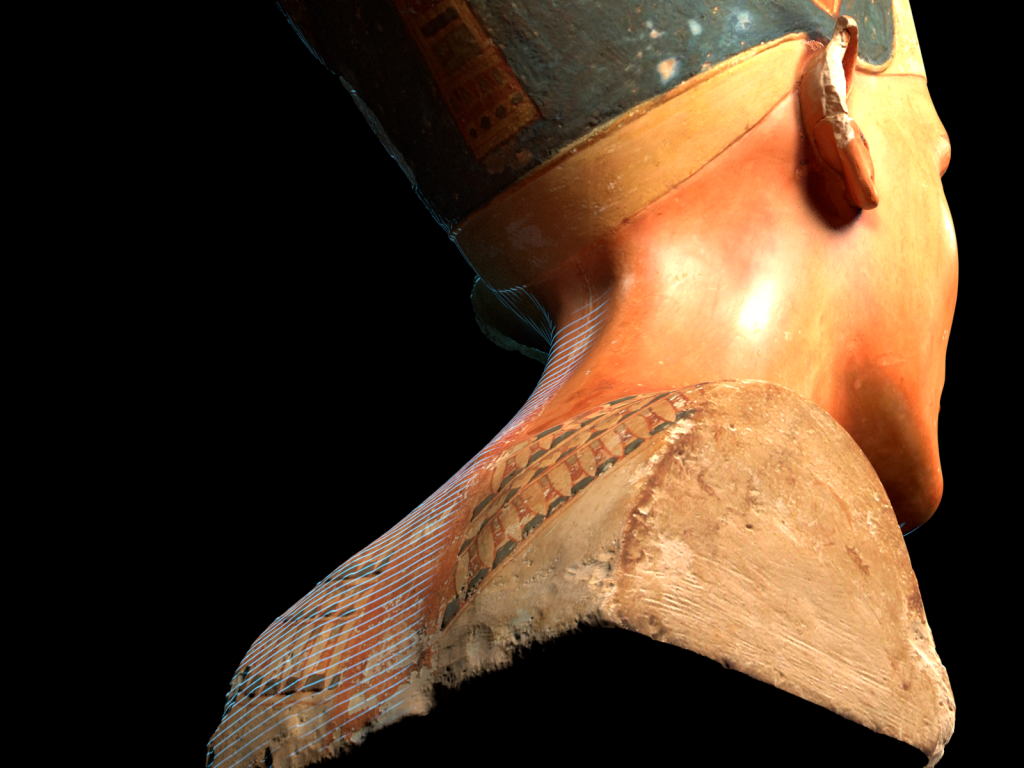 The Former Kanye West Is Running for President Again, Allying With Fascists