Heritage train companies, which run steam engine tours, will have to shell out millions to retrofit passenger cars to comply with new British safety regulations. The rules mandate bars over the windows to keep passengers from leaning out and locking systems that keep doors from being opened until the trains fully stop. The train cars had operated for 70 years without incident until 2016, when a man died after leaning out of a window and striking his head on a signal gantry.

In Australia, federal transportation officials, along with those of the various states, have agreed to ban vehicles with sexist, obscene, or offensive slogans and images. The move is specifically aimed at Wicked Campers, a van rental company. The company's vans have spray-painted designs with pop culture references that some consider offensive. 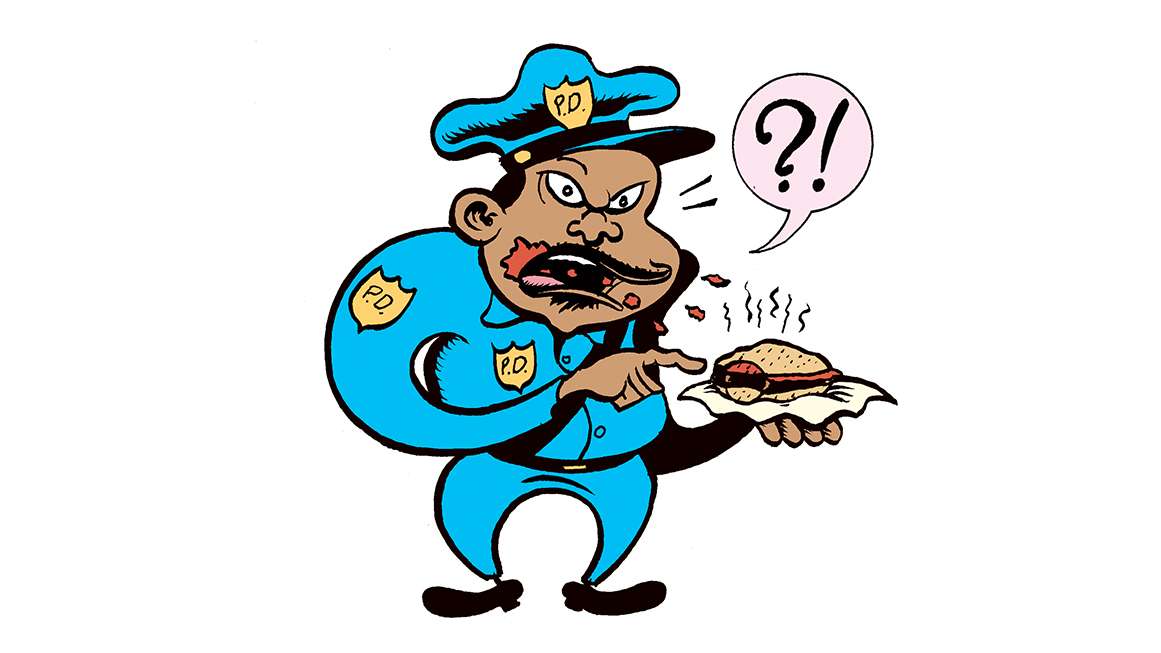 A Marion County, Indiana, sheriff's deputy went to a TV station to accuse workers at a local McDonald's of taking a bite of his chicken sandwich because he is a cop. After an investigation, the sheriff's office released a statement saying the deputy took a bite out of the sandwich before starting his shift, then placed it in a break room refrigerator. When he came back hours later to heat his meal and eat it, he'd forgotten he'd taken the bite.

The Chicago Police Department has apologized after a local newspaper reported it ran background checks on nearly 60 people who spoke out at meetings of the Chicago Police Board. Cops searched police databases for outstanding warrants and criminal history and scrutinized speakers' social media accounts.

Pennsylvania's Wyoming Valley West School District has sent letters to parents warning them that if they don't pay overdue lunchroom bills, their children could be taken from them and placed into foster care. School officials say parents collectively owe $20,000 in lunch bills. The school system initially rejected private donations to pay the debts but reversed course after media coverage. 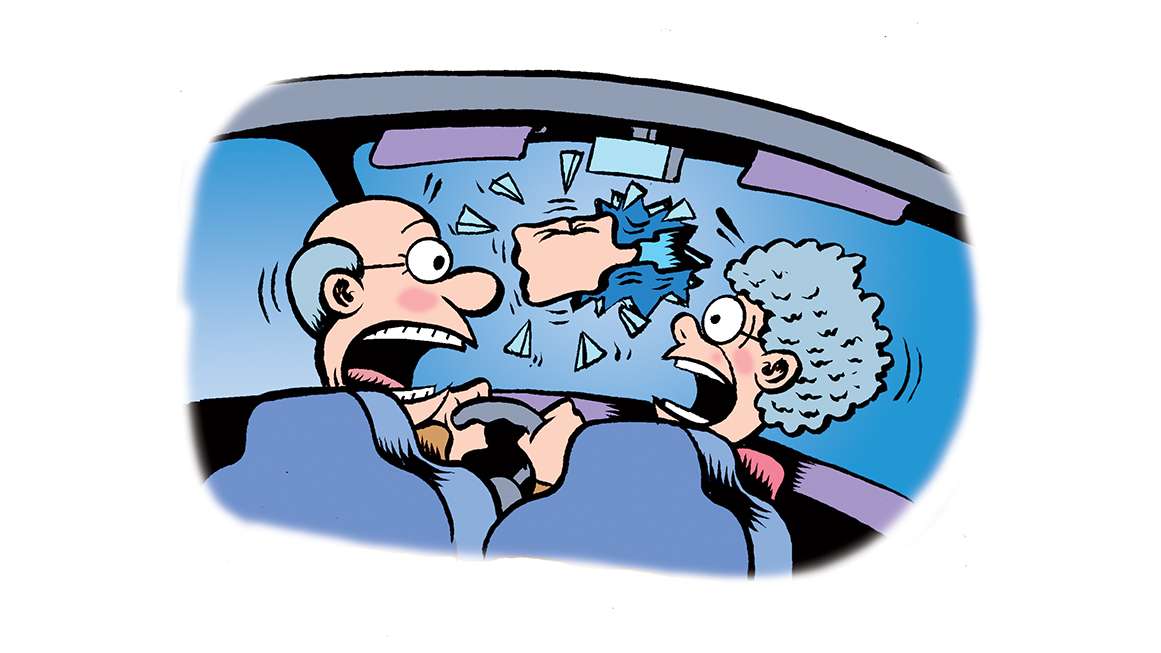 The Texas Department of Public Safety says it has suspended a state trooper accused of punching and shattering the windshield of a car driven by an elderly couple. The couple was driving on a narrow two-lane road where a trooper had someone pulled over. They reportedly slowed to pass the scene when the trooper stepped out, punched their windshield, and then told them to "fucking go."

It's illegal to allow poison ivy to grow in New York City. But when residents complained about a patch of the plant on Metropolitan Transportation Authority (MTA) property that was spilling onto a sidewalk, the city's response was to simply put up a warning sign. After a local media website ran a story about the problem, the MTA agreed to remove the patch.

To combat global warming, the Berkeley, California, City Council has unanimously voted to ban all new low-rise residential buildings from using natural gas. The buildings must have all-electric utilities. The law also creates a $273,341-a-year post in the city's Building and Safety Division to implement the ban. 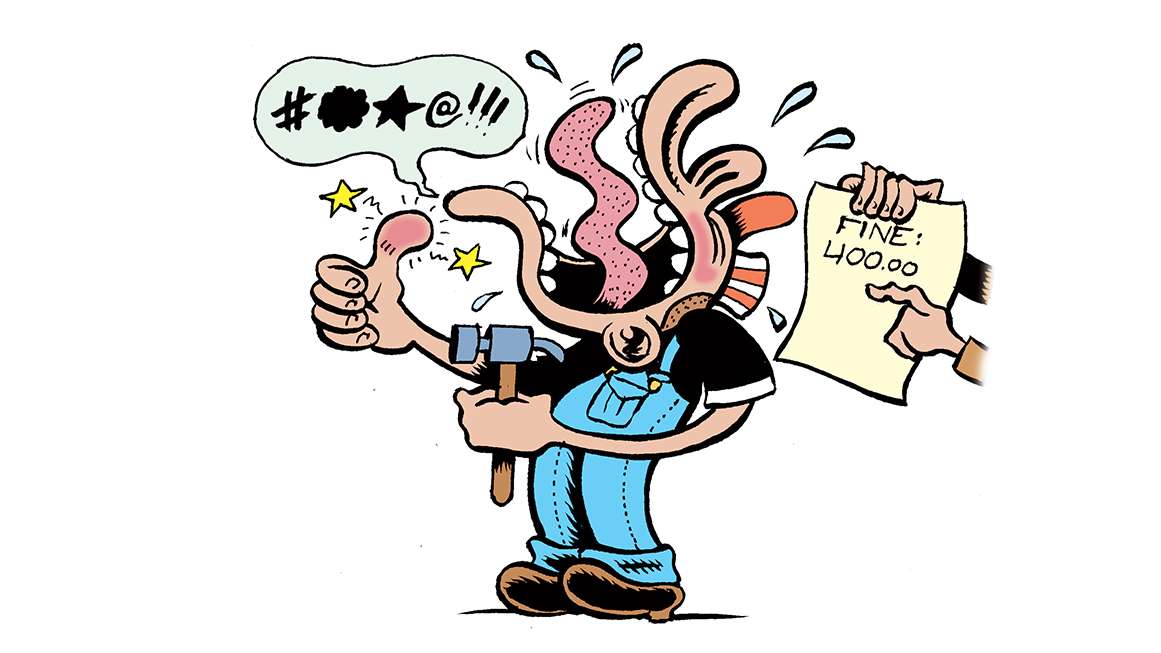 The city council of Saonara, Italy, has voted to make it illegal "to blaspheme against any faith or religion," including taking the Lord's name in vain, or to use foul language in public. Those found guilty of violating the law face fines of up to 400 euros (about $445).