The Turkish invasion of Syria is now well underway. Syria's North Press Agency reports that "ongoing clashes" between the Syrian Democratic Forces (SDF) and the Turkish military have been taking place around the Syrian-Iraqi-Turkish borders, creating a "large wave of displacement," and that "civilian houses were hit by Turkish shells," killing five and injuring 25 more.

The Turkish aggression has been dubbed "Operation Peace Spring."

Turkish airstrikes also hit a prison holding ISIS militants, according to the SDF, a group that has been among America's prime allies in the fight with ISIS. ("The group, which received arms and significant air and ground support from the US, lost some 11,000 fighters in the years-long war before recapturing the last piece of Isis territory in March," as The Independent explains.) The SDF runs the jails where more than 10,000 ISIS detainees are being detained.

One of the prisons that ISIS detainees held in was struck by Turkish airstrike. Turkey is aiming to undermine all successful efforts and achievements that we gained during our fighting against #ISIS.

Turkish President Tayyip Erdogan threatened European countries that Turkey would "open the gates and send 3.6 million refugees your way" if they labeled Turkey's actions an invasion.

People are already talking about a humanitarian crisis from all the displacement and fearing that freed ISIS fighters will wreak havoc in the region or flee elsewhere to cause harm.

Asked about that possibility yesterday, President Donald Trump suggested it was Europe's problem. "Well they're going to be escaping to Europe, that's where they want to go," Trump said. "They want to go back to their homes."

Trump justified abruptly leaving Kurdish Syrians to fend for themselves—just after negotiating deals that reduced their defenses against Turkey—by saying that the Kurds "didn't help us in the Second World War, they didn't help us with Normandy."

The peoples of Northern Syria, who sacrificed tens of thousands in the fight against ISIS, are now faced with threats and chaos once again. Not only the #Kurds, but also the Arabs, Turkmens, Assyrians, Armenians and Yazidis inhabiting there are in danger. No to war! #SavasaHayır pic.twitter.com/mJs8SpTGhW

The Kurds have fought, bled & died fighting alongside the US. They have been warriors & brothers in battle along the way. POTUS is right to want to end endless wars, but the Turks wiping out the Kurds will ABSOLUTELY NOT be an acceptable outcome after all of that.

Trump has been congratulating himself for stopping America's "endless and ridiculous wars but, as Bonnie Kristian writes, Trump's actions fall far short:

This week's partial reshuffling inside Syria…doesn't end American intervention in Syria—U.S. boots will still be on the ground elsewhere in the country—or eliminate the possibility of stumbling into unwanted conflict with other actors in Syria's civil war, including regime forces, Iran, nuclear-armed Russia, and even our NATO ally, Turkey. (Though in a sense this move lessens the chance of war with Turkey, Trump paired it with a tweeted threat, also made Monday, to "totally destroy and obliterate the Economy of Turkey" if the country "does anything that I…consider to be off limits.") 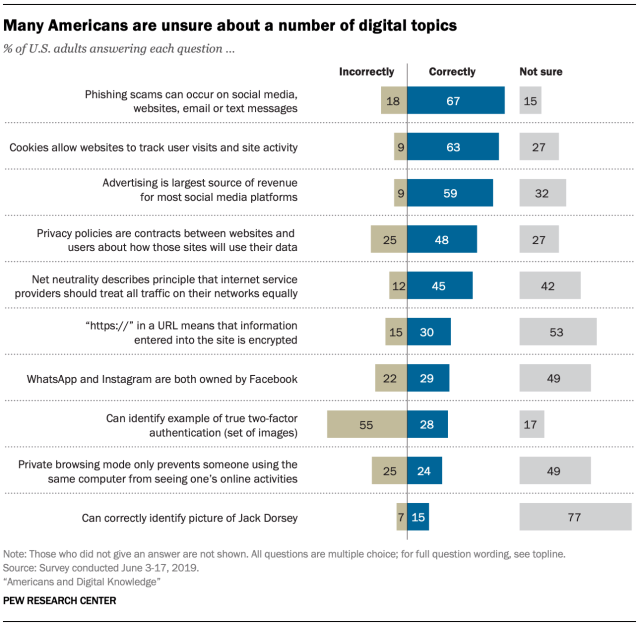 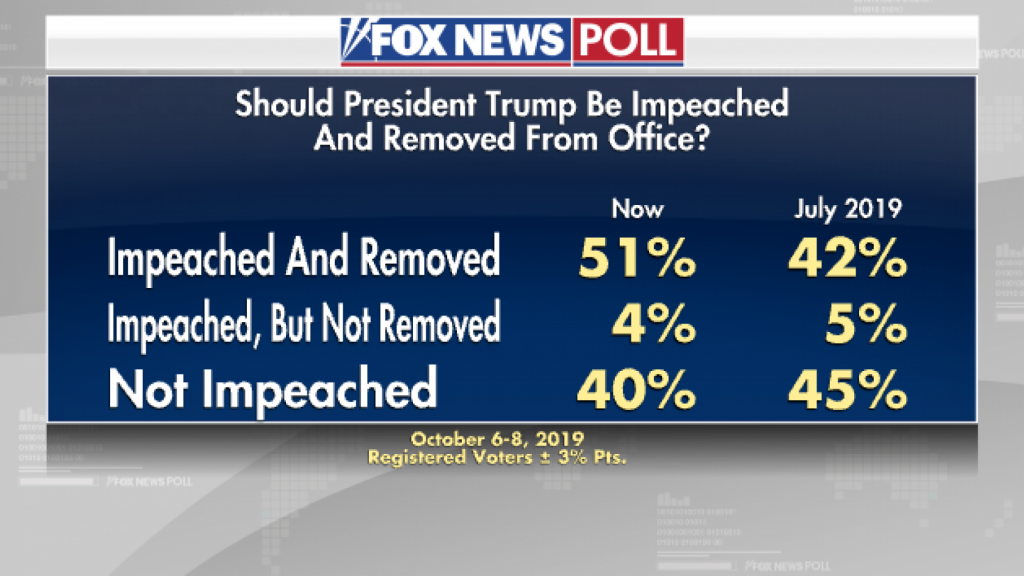 Gov. Newsom Proposes Eliminating One of California's Many Marijuana Taxes