A spokesman for Maryland's Montgomery County Public Schools says a local elementary school should not have called the police on a 10-year-old boy for playing with toy money. The spokesman said law enforcement should be called only if a student tries to use counterfeit money to buy something.

The Topeka, Kansas, police department has apologized for a Father's Day tweet inviting women to snitch on their babies' daddies. "Does your child's father have warrants? Is he carrying around any drugs? Has he been caught committing any crimes? Want to give him a Father's Day he'll never forget? Call TPD and we'll help your family make a memory that will last a lifetime," the tweet read. 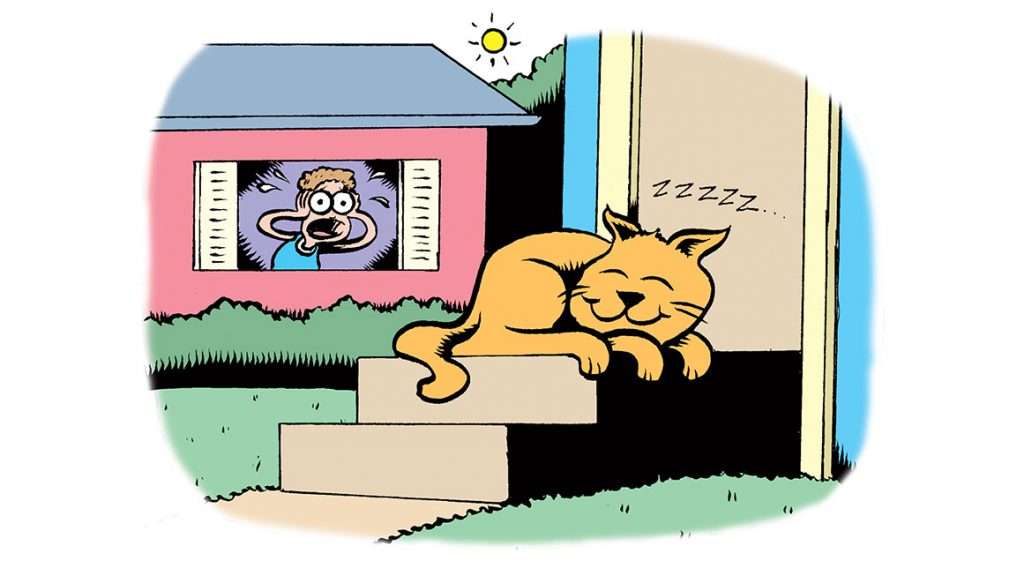 A Murray, Utah, animal control officer cited Kate Anderson for "animal at large" and "not having a license," both misdemeanors, because Anderson's cat was lying on her front yard. Anderson says someone took a photo of the cat resting and reported her to the cops. A city ordinance defines an animal as at large unless it is physically confined to the property.

Students of Fairbury Public Schools in Nebraska who take part in sports and other extracurricular activities are subject to random drug testing. Now the district has announced it is expanding that program to include nicotine. It's also looking at placing sensors in school restrooms that can detect vapor from e-cigarettes.

Detroit cops suspected artist Sheefy McFly was vandalizing an aqueduct, but he was actually painting a mural for the city. He didn't have his work permit with him, but a municipal official showed up to tell the officers he was working on a public project. The police still arrested McFly, charging him with resisting arrest, obstruction of an officer, and having an outstanding traffic warrant. He spent 24 hours in jail. 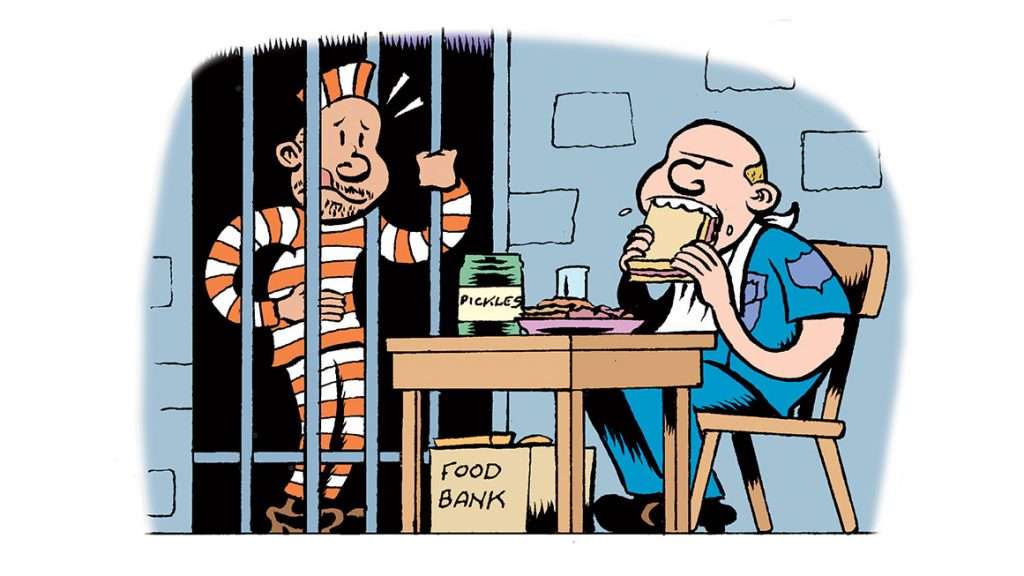 David Abston, the sheriff of Pickens County, Alabama, since 1987, has pleaded guilty to one count each of wire fraud and filing a false tax return. According to federal prosecutors, Abston defrauded the West Alabama Food Bank and the Highland Baptist Church of Gordo of some of his jail's food money. Until last year, the state allowed sheriffs to personally pocket any funds budgeted for food that the jail did not spend. 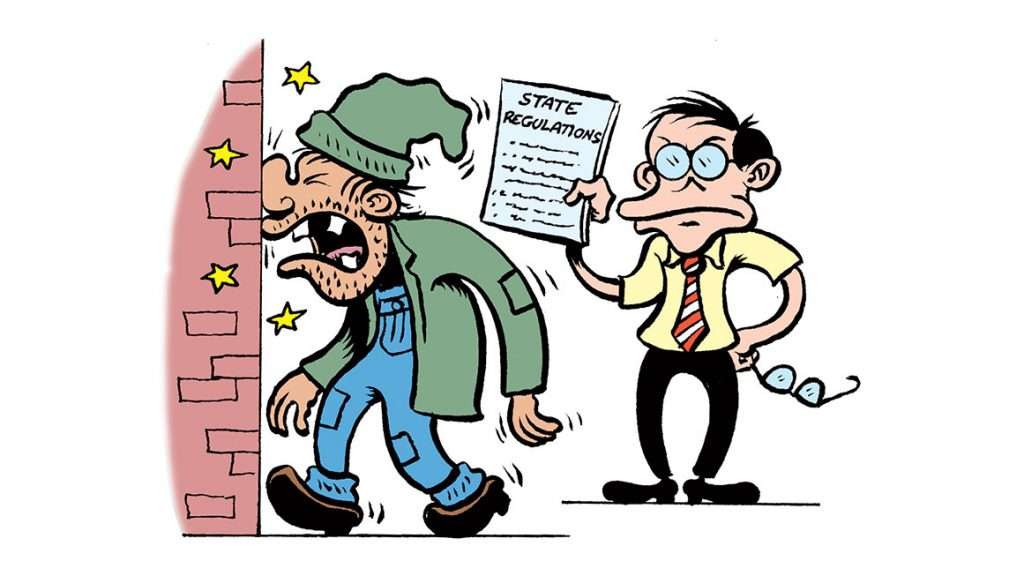 Holland Kendall just wants to help homeless people see better, but the Kentucky Board of Optometric Examiners and the Kentucky Board of Ophthalmic Dispensers say his philanthropy is illegal. Kendall started an organization that dispenses used eyeglasses in 2003 and has given out thousands of pairs to the needy. But state officials sent Kendall a letter in June saying "it would be a violation of law if eyeglasses provided are not new, first quality and made to meet the individual's personal prescriptions."

In Illinois, Lakewood Forest Preserve District President Angelo Kyle attempted to cancel this year's 27th annual Civil War re-enactment. He rescinded the cancellation after Lake County commissioners complained and the organizer noted that they had a contract. It is the largest event hosted by the park, drawing about 3,000 people each year, but Kyle complained that it does not pertain "to the mission of the forest preserve—preserving our natural resources and environmental quality of Lake County."