Here's Washington Post neocon Jennifer Rubin with her idea of a zinger: 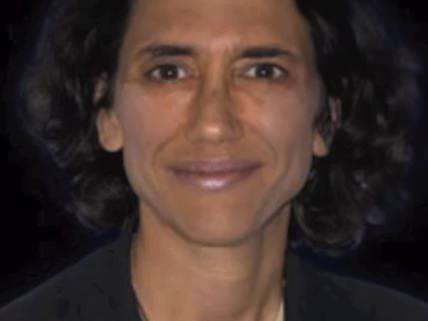 Sometimes it is hard to tell [Barack] Obama and [Rand] Paul apart. Consider this: "History teaches us of the dangers of overreaching, and spreading ourselves too thin, and trying to go it alone without international support, or rushing into military adventures without thinking through the consequences." Obama or Rand Paul?

In case you're curious, the answer is Obama. The more interesting question: Who exactly finds this collection of boilerplate foreign-policy truisms offensive? Bush himself could have delivered those lines in 2003 while attempting to argue that the Iraq War would avoid those traps. Is Rubin for overreaching, spreading ourselves too thin, and rushing into military adventures without thinking through the consequences? (Well, yes; she is. But I didn't realize she was aware of it.)