When Are COVID-19 Control Measures 'Arbitrary' and 'Unreasonable'?

Courts so far have not been inclined to ask that question. 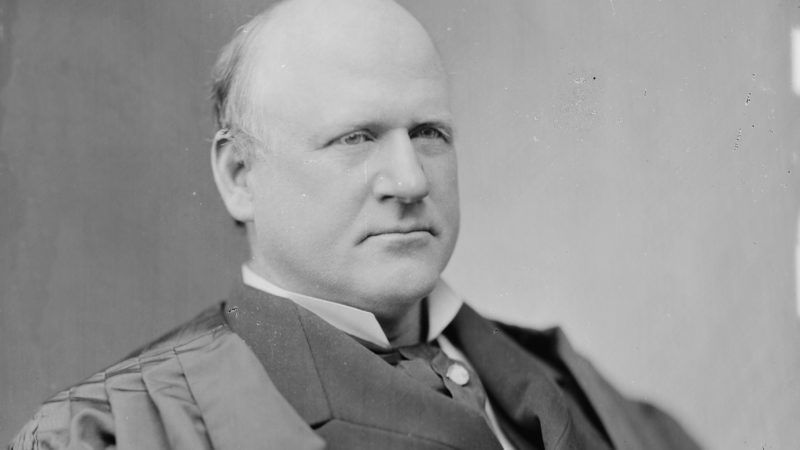 When he rejected a legal challenge to Michigan's COVID-19 lockdown last week, Court of Claims Judge Christopher Murray quoted at length from Jacobson v. Massachusetts, a 1905 decision in which the U.S. Supreme Court upheld mandatory smallpox vaccination. But he left out the part where the justices said state public health powers, while broad, have limits.

We should be discovering those limits at a time when hundreds of millions of Americans have been confined to their homes except for government-approved purposes. But with a few notable exceptions, the courts have not been inclined to scrutinize sweeping COVID-19 control measures that entail unprecedented restrictions on our liberties and livelihoods.

If any state lockdowns were legally vulnerable, the one imposed by Michigan Gov. Gretchen Whitmer would be at the top of the list, since it has featured not just broad business closure and stay-at-home orders but seemingly arbitrary distinctions between permitted and prohibited activities. At various points, Whitmer has decreed that residents could not travel between their primary residences and their vacation homes in Michigan; that people could use rowboats but not motorboats; that lawn care companies could not operate even if they followed social distancing guidelines; and that big-box retailers deemed essential could not sell nonessential products such as paint and vegetable seeds.

Rejecting a motion for a preliminary injunction from several business owners, Murray said the relevant question is whether Whitmer's lockdown had a "real or substantial relation to the public health crisis" and was not "beyond all question, a plain, palpable invasion of rights secured by the fundamental law." While "this measure is a severe one" that "greatly restricts each of our liberties to move about as we see fit," he said, "the governor determined that severe measures were necessary, and had to be quickly implemented to prevent the uncontrolled spreading of the virus."

The Pennsylvania Supreme Court took a similar stance when it rejected a lawsuit challenging aspects of that state's lockdown last month. It said business closures do not amount to a "regulatory taking," requiring "just compensation" under the Fifth Amendment.

The justices also said business owners got all the process that was due. Once Gov. Tom Wolf decided certain businesses had to close because they were not "life-sustaining," the court noted, they could ask him to reconsider, albeit through a process that critics described as "utterly ineffective."

These decisions followed a long tradition of giving states wide leeway to protect the public against communicable diseases, epitomized by Jacobson. But even as the Supreme Court approved mandatory vaccination in that case, it recognized that judicial intervention might be appropriate in different circumstances.

The police power "may be exerted in such circumstances, or by regulations so arbitrary and oppressive in particular cases, as to justify the interference of the courts to prevent wrong and oppression," Justice John Marshall Harlan noted. "An acknowledged power of a local community to protect itself against an epidemic threatening the safety of all might be exercised in particular circumstances and in reference to particular persons in such an arbitrary, unreasonable manner, or might go so far beyond what was reasonably required for the safety of the public, as to authorize or compel the courts to interfere for the protection of such persons."

If edicts like Whitmer's do not qualify as "arbitrary" and "unreasonable," what would?

Law professors Lindsay Wiley and Stephen Vladeck, who think most official responses to COVID-19 could withstand judicial scrutiny, argue that courts nevertheless should not abdicate their responsibility to protect civil liberties, especially during an emergency when politicians are inclined to overlook them. "The more that courts coalesce around a standard in which governments are held to exceedingly modest burdens of justification for incursions into our civil liberties during emergencies," they warn, "the more those same governments might be incentivized not only to use emergencies as pretexts for scaling back our rights, but to find pretexts for triggering such emergencies in the first place."