Plus: "Right to be forgotten" follies, research on direct cash aid, Elizabeth Warren on sex work, and more... 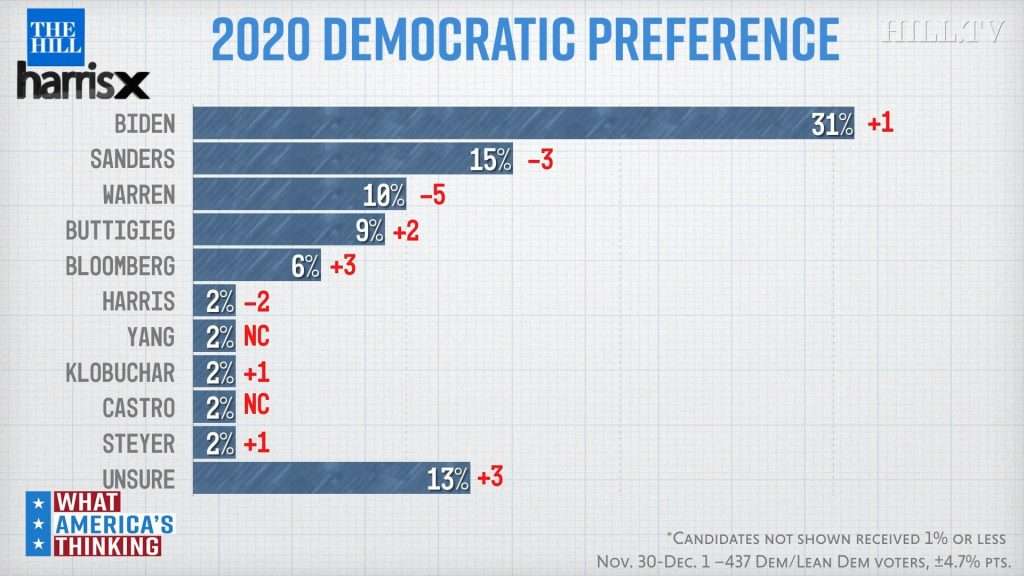