The death of "the libertarian moment" is greatly exaggerated. 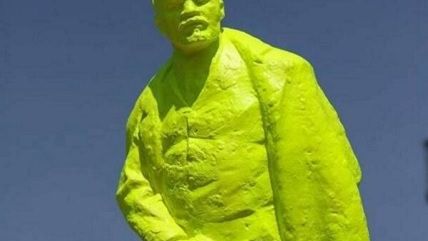 Yesterday, The Washington Post's David Weigel (a former Reason staffer, btw) gazed upon Rand Paul's flagging presidential campaign and asked whether "the libertarian moment" was over.

Above is a chart created by David Bier for the Foundation for Economic Education (FEE). Published July 2, 2015, it tracks a number of trends that support the notion that "America is not getting more liberal—it's getting more libertarian."

It's embedded in a post by the Cato Insitute's David Boaz, who's also the author of The Libertarian Mind. He's quoted in the Weigel story and writes at Cato's blog:

We shouldn't judge freedom by what politicians and voters are doing in any particular year. We live in a world where we have extended the promises of the Declaration of Independence to more people – gay people can get married! – where we have all the knowledge in the history of the world in our pockets, where politicians and police are increasingly monitored, where unregulated or lightly regulated technologies are challenging comfortable monopolies….

If we move beyond the United States to the world, it's pretty clear that the large trends in the world – not without counter-trends – are toward human rights, women's rights, gay rights, democratic governance, and freer markets. If we're not quite in a libertarian moment, we're in a libertarianish era.

In February, Reason TV interviewed David Boaz about the libertarian movement and contemporary politics. Click below to watch and go here for a transcript.