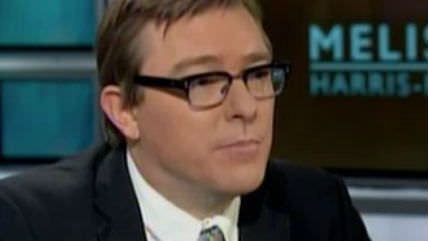 This morning I'll be on MSNBC's Melissa Harris-Perry program beginning at 10 a.m. ET, talking about the cop-killing of Eric Harris in Tulsa, Oklahoma; the role of video in use-of-force cases, the Robbie Tolan shooting from 2009 (Tolan, son of former Major League player Bobby, will be on the show talking about his case); plus the stalled confirmation of attorney general-designate Loretta Lynch.