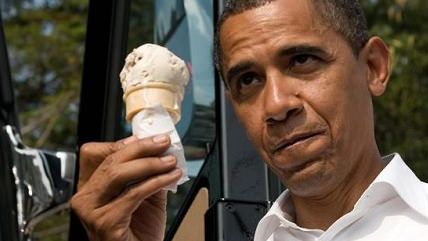 Here's a piece I've done for Time about things I disliked the most about Barack Obama's State of the Union speech. The good news? He's only got one more to go. The bad news? Come 2017, there will be a new president and SOTU…

He promised his speech wouldn't be a "laundry list." True enough: It was more like a laundry truck, stuffed full of old and misguided ideas from his previous SOTUs. Before the speech slides down the memory hole, here are five moments to remember and then forget again until next year….

3. "Middle-class economics works…. We can't slow down businesses or put our economy at risk with government shutdowns or fiscal showdowns." That's all well and good, though it's worth noting that government spending under Obama has been mostly flat precisely because of politics, shut downs, sequestration, and the like. Keeping spending constant is one of the major reasons deficits have reduced from record highs to "just" $483 billion last year. But if everything's going in the right direction, why then is Obama calling for all sorts of new taxes and regulations on the business sector and high-income earners? Boosting the minimum wage, taxing college savings, mandating paid sick leave, pushing employers to offer to pay for college, and more: What theory explains how such costs will make employers likely to hire more workers and expand operations?

Barack Obama State of the Union