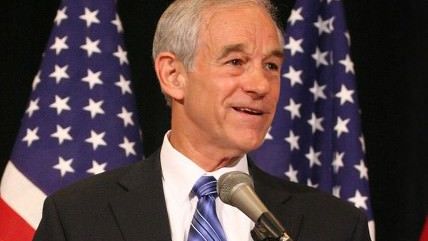 Today, it was reported that former Rep. Ron Paul (R-Texas) launched a petition calling for NSA whistle-blower Edward Snowden to be granted clemency.

On the page on the Ron Paul Channel's website where visitors can sign the petition, the former congressman says,

Edward Snowden sacrificed his livelihood, citizenship, and freedom by exposing the disturbing scope of the NSA's worldwide spying program. Thanks to one man's courageous actions, Americans know about the truly egregious ways their government is spying on them.

The news of Paul's petition comes on the same day it was reported that the European Parliament had voted against calling for  Snowden to be granted asylum.

According to the Ron Paul Channel, Snowden's temporary asylum in Russia will expire at the end of July.

Wizner said Snowden was justified "because he provided to journalists and through them to us information that we had a right to know and that we had a need to know. The government had not just concealed this information, it had lied to us about it."

Watch the debate below: