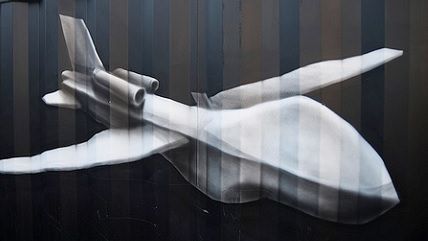 FBI director Robert Mueller last month told a Senate Judiciary Committee hearing the the bureau has been using drones for domestic surveillance. Mueller, however, did not offer any specifics, promising instead that the usage was "very minimal." Nevertheless, he told the committee he would submit more information later.

An unclassified letter sent by the FBI in response to questions sent by Rand Paul reports the bureau has used drones since 2006, in a total of "eight criminal cases and two national security cases." The only specific case offered was that of the week-long hostage situation involving a six-year-old girl in Alabama earlier this year. The FBI also claimed the drones were not equipped with any kind of weapons nor were they conducting "bulk" surveillance.