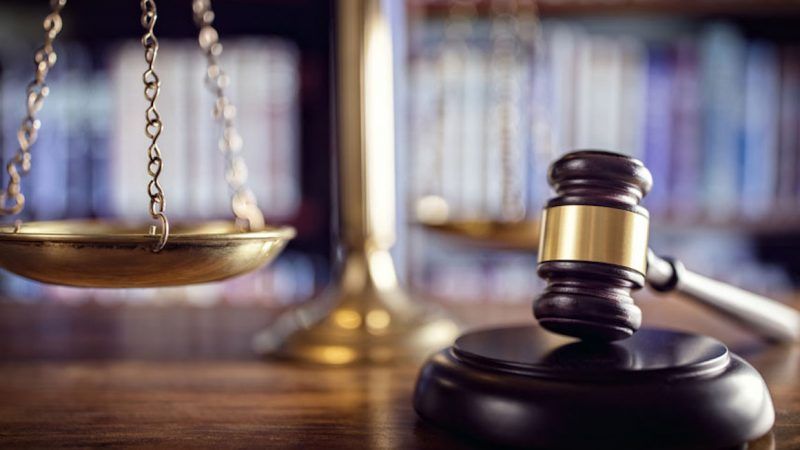 Since joining the Arizona Supreme Court in 2016, libertarian litigator-turned-jurist Clint Bolick has made a name for himself as a judicial defender of constitutional rights. Justice Bolick did so again this week in a case that pitted the U.S. Supreme Court's flawed Fourth Amendment jurisprudence against the more expansive privacy protections guaranteed by the text of the Arizona Constitution.

The case is Arizona v. Mixton. At issue was whether the police must get a warrant before obtaining a suspect's I.P. address and internet service provider (ISP) subscriber information. With that info in hand, the police are able to determine which websites a suspect has visited. Taking its cue from the U.S. Supreme Court—which said in Smith v. Maryland (1979) that "a person has no legitimate expectation of privacy in information he voluntarily turns over to third parties"—a majority of the Arizona Supreme Court ruled in favor of warrantless I.P. address and ISP data searches.

Writing in dissent, Justice Bolick faulted his colleagues for shortchanging the text and history of their own state constitution. As Bolick noted, according to Article 2, Section 8 of the Arizona Constitution, "No person shall be disturbed in his private affairs, or his home invaded, without authority of law." But in the present case, the majority placed "the private affairs clause in lockstep with the less-protective Fourth Amendment as construed by the United States Supreme Court, thereby draining the meaning expressed in the clause and intended by its architects."

To be sure, Bolick noted, "the federal constitution is the baseline for the protection of individual rights below which the states cannot go. But in our system of federalism, states are free to provide greater protections." And the text of the Arizona Constitution, Bolick argued, most certainly does offer greater privacy protections than what the U.S. Supreme Court has allowed in its Fourth Amendment precedents.

In fact, Bolick wrote, those federal precedents should have had no sway in the present case. When the Arizona Constitution was adopted in 1912, Bolick noted, the term "private affairs" was widely understood "to broadly encompass personal and business matters, even if transmitted through third parties, thus making Arizona's constitutional provision irreconcilable with the later-emerging federal 'third-party' doctrine allowing any information divulged to a third party to be obtained by the government without a warrant."

In short, the framers of the Arizona Constitution "aimed, as plainly as they could, to protect our private affairs from unsupervised government scrutiny." Unfortunately, thanks to "the majority's non-textual opinion," Bolick concluded, that meaning has been drained "from this essential constitutional protection."