A North Carolina officer was fired after saying, "We are just gonna go out and start slaughtering them fucking niggers." 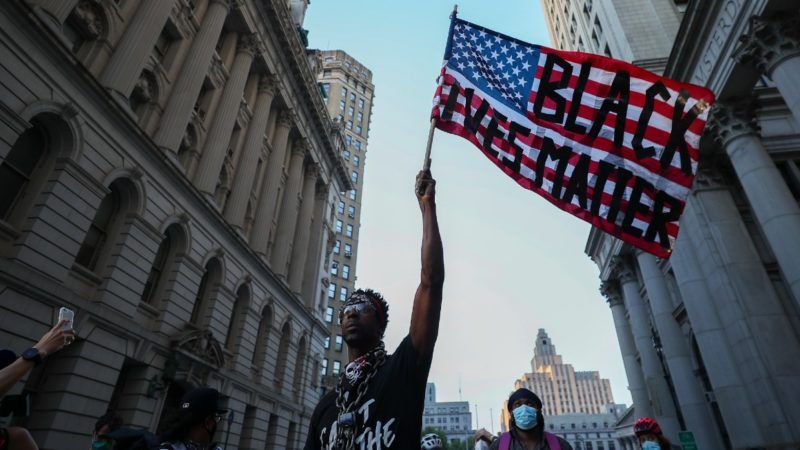 James Gilmore, Jesse Moore, and Kevin Piner were dismissed from their positions in the Wilmington Police Department (WPD) after the comments were uncovered during a routine inspection of Piner's in-car camera this month. The comments were made in separate conversations with Gilmore and Moore.

In one of the recorded conversations, Piner muses about an impending civil war, declaring: "We are just gonna go out and start slaughtering them fucking niggers." At another point, Moore refers to a black woman he arrested as a "nigger" and calls a black judge a "fucking Negro magistrate." The conversations also degrade protesters, drug users, and even fellow officers: Piner, for example, calls a co-worker a "pussy" for discouraging Moore from breaking an uncooperative woman's car window.

"There are certain behaviors that one must have in order to be a police officer and these three officers have demonstrated that they do not possess it," Wilmington Police Chief Donny Williams wrote in a statement. "When I first learned of these conversations, I was shocked, saddened and disgusted. There is no place for this behavior in our agency or our city and it will not be tolerated."

Firing these officers is more than justified, but it should just be a first step. The racism displayed by these officers is very upfront, and therefore easier for the casual observer to acknowledge. But a subtler racial bias maintains a broad presence in policing.

For several years, criminal justice reporter Radley Balko has compiled examples of the presence of racial bias in policing all across the country. This growing list contains more than 120 studies in which black Americans were disproportionately arrested or treated more harshly for similar crimes.

study of 4.5 million traffic stops by the 100 largest police departments in North Carolina found that blacks and Latinos were more likely to be searched than whites (5.4 percent, 4.1 percent and 3.1 percent, respectively), even though searches of white motorists were more likely than the others to turn up contraband (whites: 32 percent, blacks: 29 percent, Latinos: 19 percent).

Racial bias, conscious or unconscious, contributes to disparities in other parts of the criminal justice system, such as the death penalty and sentencing. And when the anti-police-brutality protests this summer were met with yet more brutality, Americans could see examples of unequal treatment occur in real time.

Williams is absolutely correct: Racism should have no place in policing. But firing explicit racists is only part of what must be done to address the practices that unfairly target minorities. Black Americans, for example, are much more likely to be arrested for drug possession than white Americans are, even though blacks are no more likely to be drug users; drug sentencing tends to be doled out disproportionately too. Maybe next we could do something about the drug war?