Politician Denounces Drunk Driving a Week Before Getting a DUI

Brian Kolb was arrested on New Year's Eve for driving under the influence. 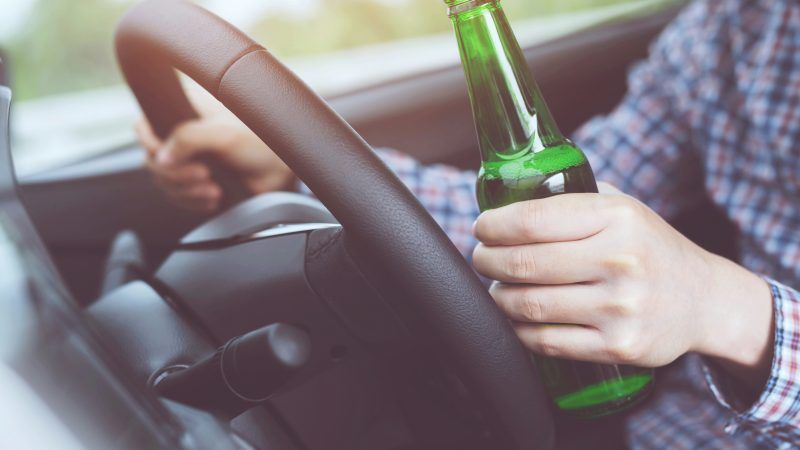 Do as I say, not as I do. A New York legislator has been charged with drunk driving a week after writing an op-ed denouncing the dangerous practice.

"This was a terrible lapse in judgment, one I have urged others not to make, and I take full responsibility for it," said Assemblymember Brian Kolb, the top Republican in the New York Assembly, in a statement Wednesday.

Ontario County police arrested the lawmaker Tuesday night after he failed a field sobriety test at the scene of an accident. According to The New York Times, Kolb had crashed his state-issued 2018 GMC Acadia in a ditch in front of his house.

His behavior runs against advice Kolb offered his constituents in a Christmas Eve column in the Daily Messenger.

"Drunk driving is not only dangerous to the driver, but to vehicle passengers, bystanders and other drivers," wrote Kolb, who noted that rideshare services, taxis, and the state's "robust" public transportation systems all offered inebriated motorists a safe alternative means of getting home.

"Please consider the ramifications of impaired driving, especially as we prepare to close out 2019 and welcome in a new decade," he urged.

No one else was reportedly injured in Tuesday's accident.

At least one fellow Republican legislator has called on Kolb to step down from his post as minority leader.  Kolb has not said whether he will resign his leadership position yet.

.@GOPLdrBrianKolb should step down as Assembly Minority Leader .That he hasn't done so already is a disgrace. https://t.co/uXMZhxEqtC

Kolb is hardly the first government official to be caught drunk driving. California Assemblyman Ben Hueso (D–San Diego) was arrested for driving under the influence in 2014, hours after voting for a bill that piled more regulations on ridesharing services. In 2018 a Michigan sheriff tried (unsuccessfully) to get out of a drunk driving charge by informing the policemen who'd stopped him that he was "a constitutional fucking officer."