"They are being watched, and that's a problem." 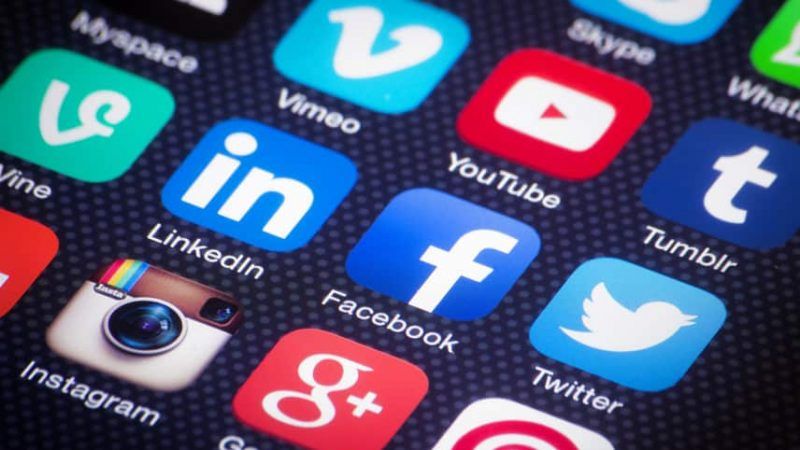 In response to the torch-lit marches in Charlottesville last August, the University of Virginia signed an $18,500 annual contract with Social Sentinel, a private security firm, to monitor the social media accounts of its students and others.

UVA began working with Social Sentinel in September to keep an eye on potentially dangerous campus activity. University officials and the UVA police force have assured the community this step is necessary for campus security, yet students and others are concerned about their privacy rights.

"Enhanced technology is just one piece of the University's safety and preparedness efforts," Officer Ben Rexrode, the Crime Prevention Coordinator for the University Of Virginia Police Department, told Reason via email. "As the University grows and new standards for best in class operations evolve, we take steps to improve when prudent and appropriate."

Using an algorithm, Social Sentinel scans social media accounts and targets threatening words, images and phrases included in Sentinel's "library of harm." When these terms or images are used in context with the university's name, location, or events, a report is sent to the police, who determine if the content merits further investigation.

While officials consider the context of posts that are flagged, algorithms may fail to distinguish between dangerous phrases and phrases like "You're the bomb!" or "Nice shot!," leading to unnecessary tagging. It's also difficult to expect someone who is so far removed from a conversation to fully grasp what a student meant by a particular choice of words. Neither the algorithm nor the officers reading the material may understand what is said.

"It's not so much that they're looking at your Twitter or your Instagram, it's casting a very wide net and getting metadata and producing a report," UVA Spokesperson Anthony de Bruyn told The Cavalier Daily.

Yet once a report is drawn up about a particular post, officers are able to read and view students posts, be they on Twitter or Instagram. So while Big Brother is not actively scrolling through students' feeds, officers have records of conversations that students or other persons may have preferred to keep from the government. Social Sentinel told The Daily Progress it does not archive the data it scans, but university police officials said the department would record and store any alerts that prompted police action.

"The University has not confined the scanning to any particular group," said Rexrode."The service can only view publicly viewable sources; it cannot see private or direct messages, or accounts set to private. The service merely aggregates publicly available information."

This betrays a serious limitation: Persons who wish to do harm often plot and exchange information in private chat groups, via text message, or in other online forms that wouldn't be accessed by this technology.

UVA officials say Social Sentinel's mass data collection has allowed authorities to prevent some campus events, including instances of self-harm, but Social Sentinel is scanning everyone's data in order to do so. This raises obvious concerns for civil libertarians.

"We see a trend in law enforcement in general to want to employ new technology before we really understand all of the implications of that technology," Bill Farrar, the Director of Strategic Communications for ACLU of Virginia, told Reason. "While we don't object to use of technology in law enforcement, we do object to usage policies and practices that violate people's expectation of privacy and other civil liberties. We are opposed to any sort of mass government surveillance for any future law enforcement services.

"Law enforcement is essentially grabbing everyone's data and holding on it, just in case they might need it for some future unspecified purpose," said Farrar. "We don't think that's right—and it's not just students' data that's being monitored, it's anyone on that campus who posts on social media. They are being watched, and that's a problem."

If services like Social Sentinel cause students to feel they are being watched or targeted online, how will it affect campus dialogue? Universities should be places where everyone feels like they can speak freely—the presence of a ubiquitous social media monitoring service might chill speech.

And then there's the potential for abuse. For instance, late last year, Georgia Tech came under fire for targeting a student activist, Matthew Wolfsen, when it was revealed that the university had binders full of information on him, including several pages of his public social media posts.

It's difficult to determine where such monitoring could lead when its implemented in a university setting. UVA appears to have made trade-off on behalf of its student body and the public, trading their privacy for some degree of security that has yet to be determined. And trading students' privacy for an increased feeling of security seems like a dubious undertaking.

Kayla Stetzel was a Spring 2018 intern at Reason.