Sticking up for pharmacological freedom on Fox Business Network 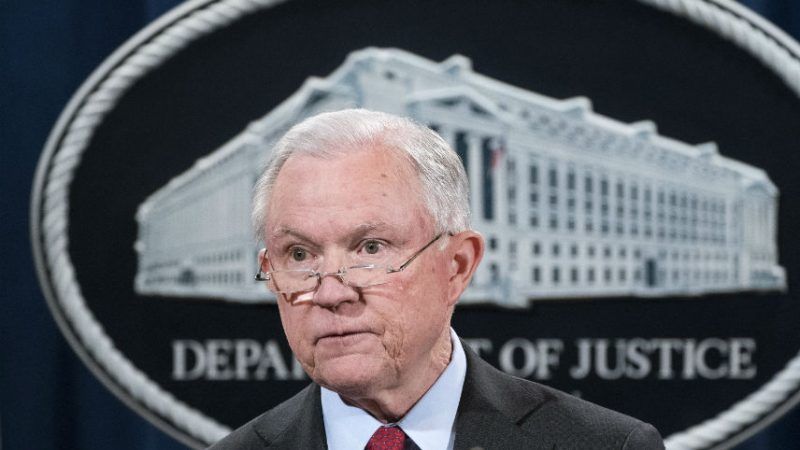 I am always happy to talk about America's shameful, life-mangling War on Drugs with anyone, on any network, from any continent. Especially on days like today, when an announced decision by a powerful politician reminds us of how arbitrary the lines are between freedom and oppression when government decides to police what individuals choose to put into their own bodies. In this clip, which also includes Washington Times columnist Madison Gesiotto, I respond to Payne's question about whether we should weigh post-legalization safety stats in states such as Colorado by saying, "The War on Drugs—and the war on pot, which is a significant part of it—has affected millions of lives in this country negatively. I look at that as being more significant than a slight uptick or downtick in any macro kind of economic indicator." The whole exchange, including Rick James references, below:

Jacob Sullum, who has forgotten more about drug laws than every TV anchor knows combined, explained in detail earlier today how "On paper, Sessions' memo does not change DOJ policy." At The Volokh Conspiracy, Ilya Somin characterized it is as a "limited, but potentially dangerous step." And Damon Root also reminded us about the awful, Sessions-enabling 2005 Supreme Court decision (which itself is a cautionary tale about how the War on Drugs leads directly to restrictions on liberty that have zero to do with getting high).

More in this space tomorrow.