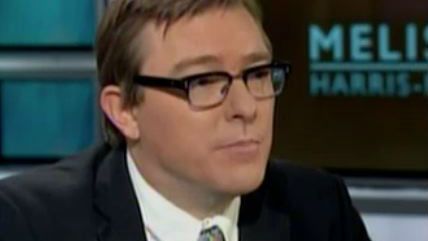 How has Hillary Clinton managed to dominate the black vote without having to eat too much crow about her active support for Bill Clinton's now-reviled crime policies and politics from the 1990s? That's the question the Rev. Al Sharpton puts to me tomorrow after 8 a.m. ET on MSNBC's PoliticsNation. Tune in to watch that, plus my political-panel contributions about the upcoming primaries in New York.