Should Used Tea Leaves Give Probable Cause for Drug Raids? 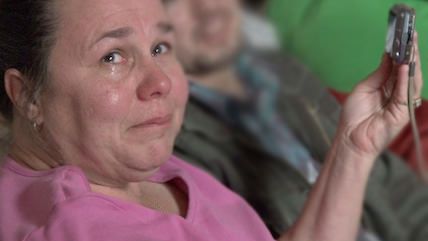 Former CIA employees Robert and Adlynn Harte, along with their 7- and 13-year-old children, were held at gunpoint by sheriff's deputies for several hours as a search for drugs was conducted in their home. The probable cause that led to the raid? A visit to a hydroponics store for a horticultural project and wet tea leaves in the family's garbage bin.

That was enough legally to call in a SWAT team, according to a federal judge in Kansas who ruled against the family in their civil rights lawsuit. The fact that the Hartes had to spend a year and $25,000 in legal fees just to determine why a search warrant was issued for their home in the first place apparently had no bearing on the decision.

The broader implications for determinations of probable cause are even more unfortunate than the particulars of this case. In 2014, Reason TV investigated another drug raid based on dubious probable cause that failed to turn up any illegal substances, but which ended with the tragic death of a beloved 80-year-old man. Watch below for the full report.