Matt Welch: 'When they ask to raise taxes that just means they've lost the nerve to face down public sector unions' 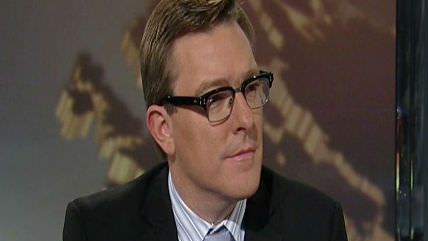 On Wednesday, I appeared on Fox Business Network's Money with Melissa Francis to talk about (among other things) the dozen or so states that are currently pondering tax increases. Lil' video clip here: