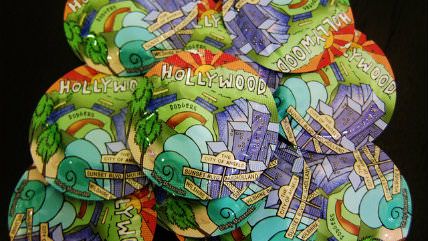 The bill also puts an incredible burden on performers who choose to produce their own films. Under the law, even a monogamous gay couple using webcam from their own home could be prosecuted for not wearing a condom, regardless of whether they do it in their private life or not. They'd also be required to test every fourteen days, to maintain filing cabinets of medical records, and a log detailing every penetration in which they engaged. It's sexually Orwellian.

This isn't a healthcare bill, it's a moral crusade that uses HIV to scare legislators.