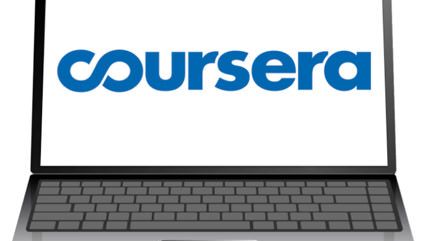 Coursera, which produces massive open online courses (MOOCs), has the mission of "connecting people to a great education so that anyone around the world can learn without limits." The State and Treasury Departments apparently have a problem with that: They recently decided that the company cannot extend such opportunities to a few academically underprivileged countries.

On January 28, Coursera alerted users that the U.S. government now requires it to block Internet Protocol (IP) addresses that identify a user as being located in certain sanctioned countries. Who will miss out on hundreds of free classes, offered in 12 languages, and covering a broad range of fields, including economics, the humanities, and medicine? Residents of Cuba, which ranks outside the top 50 education systems in the world, according to the United Nations Development Program; Iran, which is less well off than 40 percent of the world; and Sudan, which is worse off than 90 percent. Also, "in rare instances, students with IP addresses bordering these countries will be affected."

The government-ordered IP address block cannot prevent all Cubans, Iranians, and Sudanese from educating themselves, though, thanks to easily accessible proxy servers that disguise one's location.