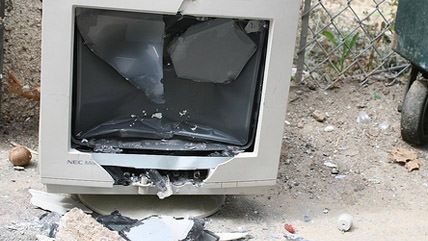 In the summer of 2013, the FBI pressed the encrypted email service Lavabit to relinquish its Secure Sockets Layer private keys. The move would have provided the U.S. government unrestricted access to the communications of all 400,000 of the service's users-not just those of the one user the FBI was interested in, widely suspected to be NSA whistleblower Edward Snowden.

In response, Lavabit owner Ladar Levison chose to shutter the company completely. Levison has been engaged in legal battles ever since. The fate of Lavabit now rests with the Virginia-based 4th Circuit Court of Appeals.

In its hunt for information, an intrusive U.S. government has interfered with a number of U.S.-based secure communication providers. Lavabit, Silent Circle, and CryptoSeal all closed their doors rather than hand over cryptographic keys that would have compromised their clients' private information.