Brickbat: Off the Books 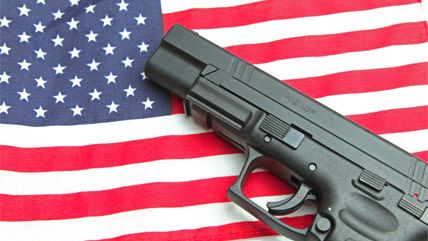 Agents from a special California state task force showed up at Michael Merritt's Bakersfield home one night demanding all the guns he and his wife had. They insisted he could not have firearms because he had pleaded guilty to a felony in 1970. Merritt tried to tell them that he'd pleaded guilty to misdemeanor marijuana possession. But they wouldn't listen and took all this firearms. Several days later, they admitted he was right and returned his guns. A spokesman told local media the agents had been working from court records that had not been updated.