Cops in Iceland Fatally Shoot First Person Ever in Their History 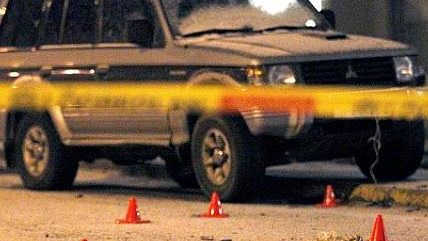 From the island that was once the location, a millennium ago, of maybe the closest a society's come to pure libertarianism comes news that Iceland's had its first police shooting in history. Via euronews:

According to an Icelandic news agency, an armed man in his fifties had been making threats to his neighbours, prompting police to evacuate the apartment building where he lived.

Shortly after 05:00 am local time the man started to fire shots from a window. Police returned fire. According to eyewitnesses, some sort of smoke bomb was thrown into the apartment through a broken window. Armed police entered the apartment of the gunman at around 06:00 am and the man was shot in the process. He was taken out in a stretcher and taken to hospital before being pronounced dead.

Other European countries have similar track records. Police in Germany shot 85 rounds in all of 2011. Iceland, though, is different. Unlike much of Western Europe, the country is "awash with guns." It also has one of the lowest violent crime rates in the world. But strict gun laws aren't useful in preventing police shootings anyway—witness Chicago, the number of puppycides that enter the news cycle, and the various police shooting stories that involve no firearms, except the police's.