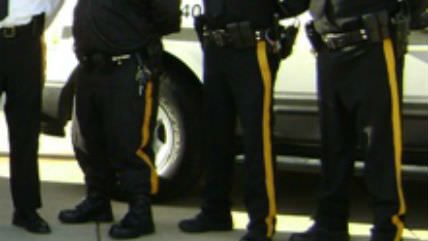 Last year, the city of Camden decided to can its unionized police force in favor  of ununionized county cops who hit the streets this April. The decision came about because the police union would not budge on the highly lucrative contract they had, even by police standards. Camden cops, for example, got a 4 percent bonus for working the day shift, and a 10 percent bonus for starting at 9:30am. On any given day, 30 percent of the force was absent because of the liberal sick policies. The city has been run exclusively by Democrats for several generations, and some local leaders openly worried that Camden, which already had the highest crime rate per capita last year, would get worse. But it hasn't. In fact, crime's gone down, as Fox News Latino reports:

The reorganization increased the amount of police on the streets and incorporated cutting edge technology such as ShotSpotter rooftop monitors. The initiative has already gotten results, according to city leaders.

Over the summer months this year, the murder rate fell by 22 percent and crime overall was down 15 percent, according to data provided by Camden County officials.

Cities like Detroit, which is now in bankruptcy court in part thanks to onerous union obligations and whose police department does not know how many employees it exactly has or what they do, ought to take note.