Ed Krayewski on KCRW's "Which Way LA?" with Warren Olney at 7:00PM ET 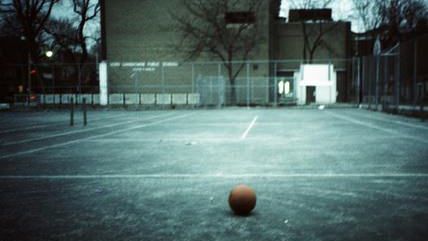 I'll be on the NPR show "Which Way LA?" with Warren Olney  on KCRW in the 7pm PT hour, talking about the Glendale, California school district's decision to hire a company to monitor their students' social media output for them, because bullying. Unfortunately I didn't get a chance to mention data shows bullying and the fear of bullying in schools is down overall. I was in the segment with Kelly Corrigan, education reporter for the Glendale News-Press and Burbank Leader and Slate's Emily Bazelon joined us on the segment. You can listen if you're in Southern California, or online here.