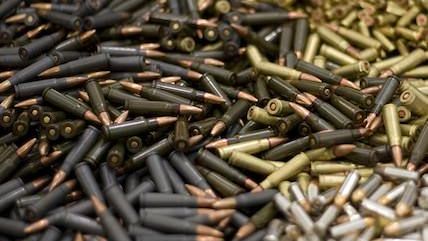 Americans under 35 are significantly more likely than Americans over 35 to say the US should spend less money fighting the drug war by a margin of 44 to 27 percent. Men are also more likely than women to favor cutting spending 39 to 25 percent.

In 2009 Rasmussen found that while 38 percent of likely voters thought the War on Drugs diverts police away from focusing on higher-priority crimes, nearly an equal number disagreed.