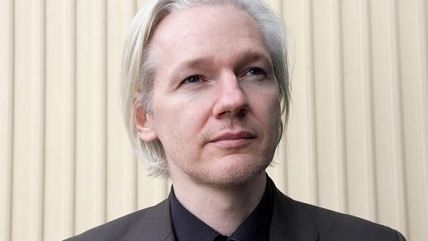 WikiLeaks' Julian Assange released a statement responding to the conviction of Bradley Manning, who leaked government materials, including a trove of State Department memos and several war videos:

The 'aiding the enemy' charge has fallen away. It was only included, it seems, to make calling journalism 'espionage' seem reasonable. It is not.

This is the first ever espionage conviction against a whistleblower. It is a dangerous precedent and an example of national security extremism. It is a short sighted judgment that can not be tolerated and must be reversed. It can never be that conveying true information to the public is 'espionage'.

Read the rest of the statement here. Manning is one of six leakers that have been prosecuted during the Obama Administration, a group that also includes other government employees who passed information to journalists.

President Obama's promise to protect whistleblowers was scrubbed from Change.gov as the Obama Administration made Edward Snowden the seventh person it has charged under the Espionage Act.