Trust us! Trust us! 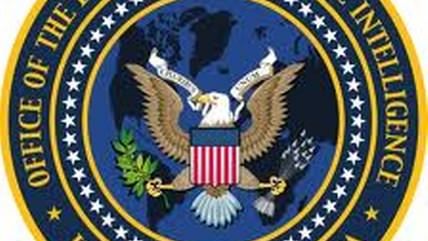 In today's brief comments, President Barack Obama insisted that Congress is well aware of how the NSA was collecting phone records. It was part of the oversight we're all supposed to trust.

Below is how that trust works out. Here is Sen. Ron Wyden (D-Ore.) at a Senate Intelligence Committee hearing in March asking Director of National Intelligence James Clapper, "Does the NSA collect any type of data on millions or hundreds of millions of Americans?"

For those who can't view the video, Clapper's answer is, "No, sir. … Not wittingly. There are cases where they could inadvertently, perhaps, collect, but not wittingly." Maybe the way Clapper rubs his forehead while responding is his "tell." Anybody ever play poker with the guy?