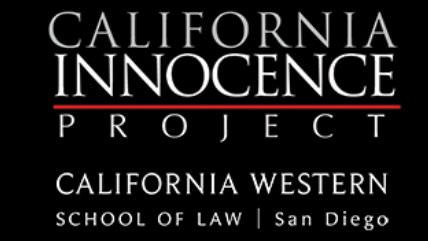 Three members of the California Innocence Project are walking 600 miles from San Diego to Sacramento to draw attention to the "California 12″—a dozen inmates in California jails for whom there is powerful evidence of innocence. Brian Banks, a former high school football star falsely accused of rape who spent five years in jail before being exonerated, joined the Innocence March last week. Banks recently signed with the Atlanta Falcons.

The Innocence March web site has the appalling details on these cases. The march ends on June 20th in Sacramento, where the marchers will present petitions for clemency to Governor Jerry Brown.