A new study finds that both legal and undocumented immigrants are more law-abiding than native-born U.S. citizens. 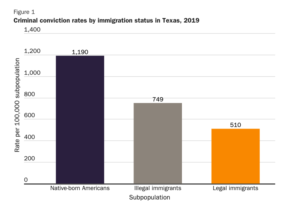 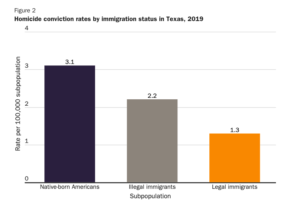 Billy Binion is an associate editor at Reason.