Only one county in the entire state has opted into A.B. 626 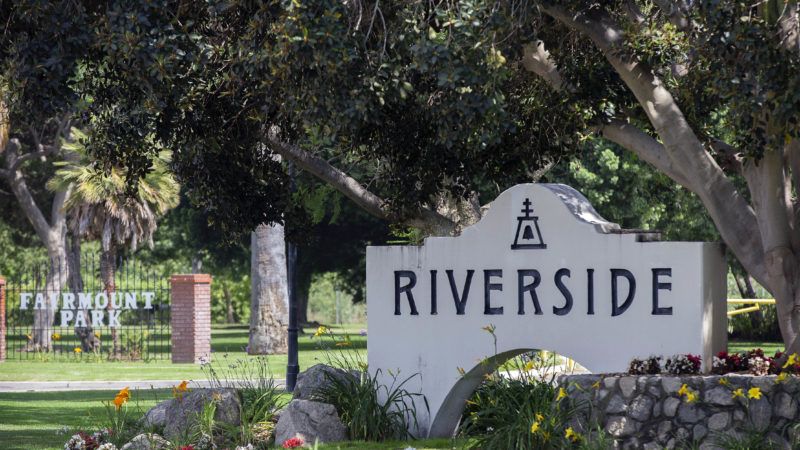 "The newly implemented regulation allows anyone to run a licensed restaurant out of their home kitchen and dining room," Eater reported. "No commercial space, no food truck, no ghost kitchen, and no staff is needed—just pull some local permits to get certified by the Riverside County public health office."

But two days later, and a few hundred miles up I-5, the San Francisco outpost of Eater reported something quite different: "Bay Area Officials Start Cracking Down on Hustling Chefs' Pandemic Pop-Ups."

"One of the Bay Area's popular new pandemic-born food pop-ups has been shut down by Alameda County's health department—a possible sign that tolerance is waning for the growing market of unemployed cooks who are selling homemade wares in legal gray areas," the San Francisco Chronicle reported.

In Riverside, the law is doing exactly what it was intended to do.

"Because the bar for entry to restaurant ownership is high, and the cost of renting a retail kitchen is so great, an informal economy of locally produced and prepared hot foods exists in the form of meal preparation services, food carts, and communally shared meals," the law declares. "However, due to a lack of appropriate regulations, many experienced cooks in California are unable to legally participate in the locally prepared food economy and to earn an income legally therein."

But why exactly is a 2-year-old statewide law only helping cooks and consumers in Riverside County (population around 2.5 million), rather than across California (population around 40 million)? That's because, as I explained in a 2018 column, the "flawed" law requires California municipalities to opt in to the law.

"While the bill would allow sales by home cooks… the law would still place meal and dollar caps on individual sellers, and require home inspections," I wrote the column, which details some of the shortcomings of A.B. 626. "Each of those requirements raises the specter of government intrusion into the home. It would also allow cities and counties, working together or separately, to continue to ban food sales under the law."

And continue to ban they have. While a handful of counties and cities have expressed interest in adopting the law in their own jurisdictions, no California city or county save Riverside County—not one—has adopted the law and drafted rules to implement it.

Peter Ruddock of the COOK Alliance, the nonprofit behind the law, told me this week that he expects more cities and counties that have expressed interest in the law to opt in soon after the pandemic eases. But there's a certain irony to that delay, given the pandemic and its economic wreckage has made it much more important to adopt the law right now. That's a point Ruddock also makes.

"It's a shame that they are cracking down at this moment, when home cooks can be part of the solution to a difficult economy and increased hunger caused by the pandemic, fires and more," he told me this week.

"Overly burdensome state food-safety regulations have forced [many home] cooks to the brink," I wrote in a Sacramento Bee op-ed in 2017. "If these regulations remain in place, fledgling food entrepreneurs and consumers across California will suffer."

A.B. 626 became law more than two years ago. The law's real promise is now on display in Riverside County. But for the 94 percent of Californians who don't live there, A.B. 626's unrealized promise is nothing more than a cruel illusion.