Majority 2–1 opinion says prosecutors, not judges, have the discretion to drop the case against the former Trump aide. 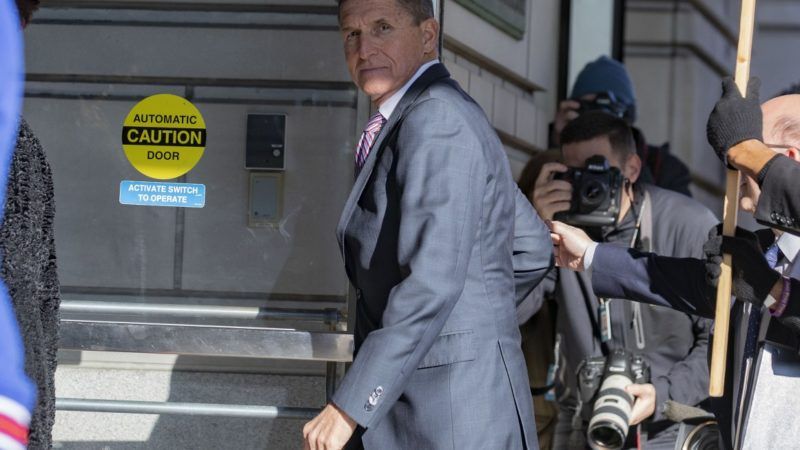 A federal judge can and should agree to the Department of Justice's request to drop charges against former national security adviser Michael Flynn, a federal appeals court panel ruled today.

The Justice Department in May moved to get charges against Flynn dismissed. Flynn pleaded guilty to lying to the FBI in 2016 about his communications with Russian Ambassador Sergei Kislyak as Trump's campaign was being investigated over concerns that they were being influenced by the Russian government.

Flynn later attempted to retract his guilty plea, and then earlier this year, representatives from the Department of Justice submitted a motion agreeing with Flynn, stating that they now believe that the intelligence investigation against Flynn lacked a legitimate basis and that his lies to the FBI were not actually material to an investigation.

This was a rather unusual move from the Department of Justice, which has a lengthy record of vociferously defending the prosecution of individuals who have lied to investigators. Rather than accepting the request, U.S. District Judge Emmett Sullivan brought in former federal judge John Gleeson to analyze the case and make an independent recommendation. Gleeson blasted the way the Justice Department was handling the case, arguing that Flynn was being treated differently by the Justice Department due to his relationship with Trump. He recommended that Sullivan move forward and sentence Flynn for his guilty plea. Sullivan had scheduled a hearing in July for attorneys to make their cases.

Judge Neomi Rao, a Trump appointee, wrote the majority opinion, and its focus was on the many longstanding court precedents giving prosecutors and the executive branch (not judges) the discretion to determine whether to drop a case.

"These clearly established legal principles and the Executive's 'long-settled primacy over charging decisions,' foreclose the district court's proposed scrutiny of the government's motion to dismiss the Flynn prosecution," Rao wrote. "A hearing may sometimes be appropriate before granting leave of court…however, a hearing cannot be used as an occasion to superintend the prosecution's charging decisions, because 'authority over criminal charging decisions resides fundamentally with the Executive, without the involvement of—and without oversight power in—the Judiciary.'"

Judge Robert Wilkins, appointed by President Barack Obama, dissented, writing that it was extremely unusual for the Court of Appeals to force a ruling requiring Sullivan to rule a certain way rather than waiting for Sullivan to issue his own ruling and then deciding whether or not that ruling was legally correct.

This ruling is not the end of the matter. Sullivan can request for a full en banc hearing by the full D.C. Circuit of the U.S. Court of Appeals rather than just a panel, and a judge in the court could also call for a vote for such a hearing.