Thank god for the First Amendment and the feuds among powerful politicians and platforms that will keep free speech alive. 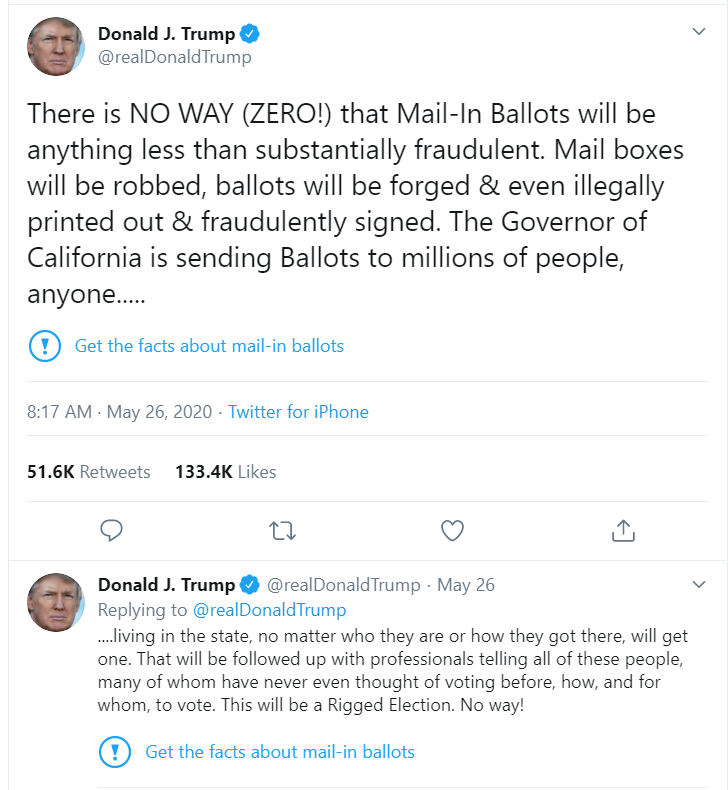