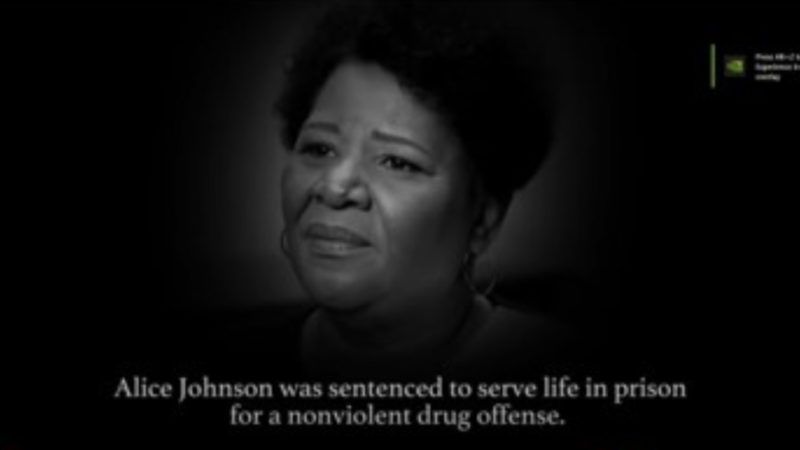 The Trump White House is reportedly considering overhauling the presidential pardon process and weakening the Justice Department's role in recommending grants or denials of petitions.

The Washington Post reported last Thursday that a group of White House staffers and criminal justice advocates, led by Trump son-in-law and senior White House adviser Jared Kushner, have been discussing how to revamp the pardon process and move it away from the Justice Department:

Such a move would be welcomed by many clemency advocates, who say outsized influence by the Justice Department has led to the denial of clemency petitions filed by worthy inmates.

"Over the years the DOJ has controlled the process and made it way too bureaucratic," says Mark Holden, the former general counsel of Koch Industries and a prominent conservative criminal justice reform advocate. "While DOJ should be able to provide input into the decisions, it shouldn't have a stranglehold on the process so it shuts down or limits clemencies. Unfortunately that seems to be the case over the past several years with its multiple layers of bureaucracy."

The president has unilateral power to pardon or commute sentences, but normally the pardon process goes like this: Petitions are reviewed by a small and secretive office within the Justice Department, the Office of the Pardon Attorney. The pardon attorney's recommendations are then reviewed by the deputy attorney general, the second-in-command of the Justice Department. The deputy attorney general's final recommendations go to the Office of White House Counsel.

Barkow and Osler, along with many other criminal justice advocates, say it's a conflict of interest for federal prosecutors to exert so much influence over the clemency petitions of the people they put behind bars.

"There were a lot of cases where we were getting different results in similar cases, and it seemed to be because of prosecutor input," Osler says. "The first thing DOJ does in the pardon attorney's office is reach out to the local prosecutor, and give substantial weight to the view of that local prosecutor. Well, of course, that's the person who sought the sentence in the first place."

Among those whose clemency petitions were rejected was Alice Johnson, a grandmother sentenced to life in federal prison for drug conspiracy. Johnson had a spotless record in prison and had become a minister and mentor to countless other inmates.

"Why was Alice Johnson a 'no' under the Obama administration?" Barkow asks. "There were inexplicable 'nos.' I heard that in many of the cases, maybe most of the cases, they were explained by the prosecutor's office who brought the case saying that the grant shouldn't be given."

In 2016, U.S. Pardon Attorney Deborah Leff resigned. In her resignation letter, Leffer said she was boxed out of communications with the White House, never given resources promised by the Justice Department, and had her recommendations consistently overridden by then-Deputy Attorney General Sally Yates.

A 2018 report by the Justice Department Inspector General found the initiative was hamstrung by lack of resources, poor communication, and "philosophical differences" between Yates and Leff.

The Trump White House has largely ignored the pardon attorney's recommendations, instead focusing on high-profile cases that have caught the president's attention. Trump's first pardon, for instance, was granted to former Maricopa County Sheriff Joe Arpaio, who was convicted of criminal contempt by a federal judge.

While some criminal justice advocates welcome a weakening of the Justice Department's influence over the pardon process, they're also concerned about what a replacement will look like. Making pardons dependent on snagging the fleeting attention of the president is not a feasible solution for granting mercy to the thousands of federal inmates still serving sentences that Trump himself has declared unfair.

"My hope is that this is a step towards a rational and fair process," Osler says. "Obviously having a handful of advisors without resources and without access to the pardon attorney isn't a long term solution because you've got over 13,900 petitions pending that are piled up in the official system, and at some point you're going to have to deal with that."

The White House did not respond to a request for comment for this story.